Lifehacks from a longevity expert who just died at age 105 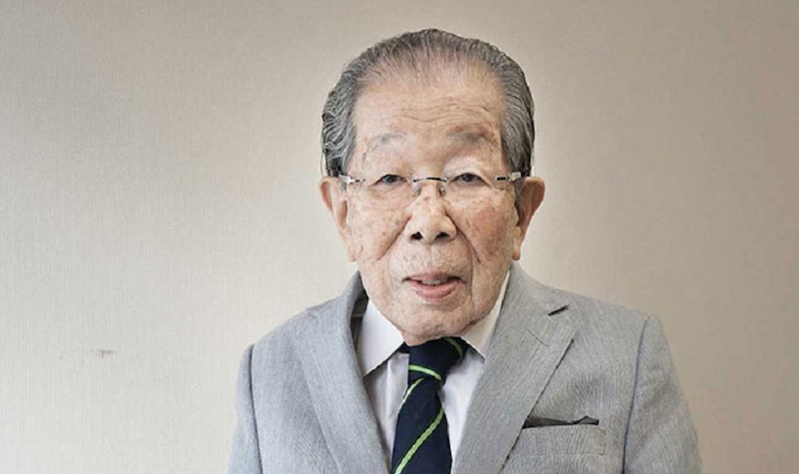 Dr. Shigeaki Hinohara died last month at age 105. Over his long life, he helped many others achieve long lives by popularizing annual medical checkups and by sharing what he knew, which was one of his tips for longer living:

Via his New York Times obituary:

He ministered to victims of the firebombing of Tokyo during World War II. He was taken hostage in 1970 when Japanese Red Army terrorists hijacked a commercial jet. He was able to treat 640 of the victims of a radical cult’s subway poison gas attack in 1995 (all but one survived), because he had presciently equipped his hospital the year before to handle mass casualties like an earthquake.

He also wrote a musical for children when he was 88 and a best-selling book when he was 101. He recently took up golf. Until a few months ago he was still treating patients and kept a date book with space for five more years of appointments.

Here's the short and sweet version based on this list:

He also suggested finding a job where you never want to retire, and taking the time to enjoy music and animals.