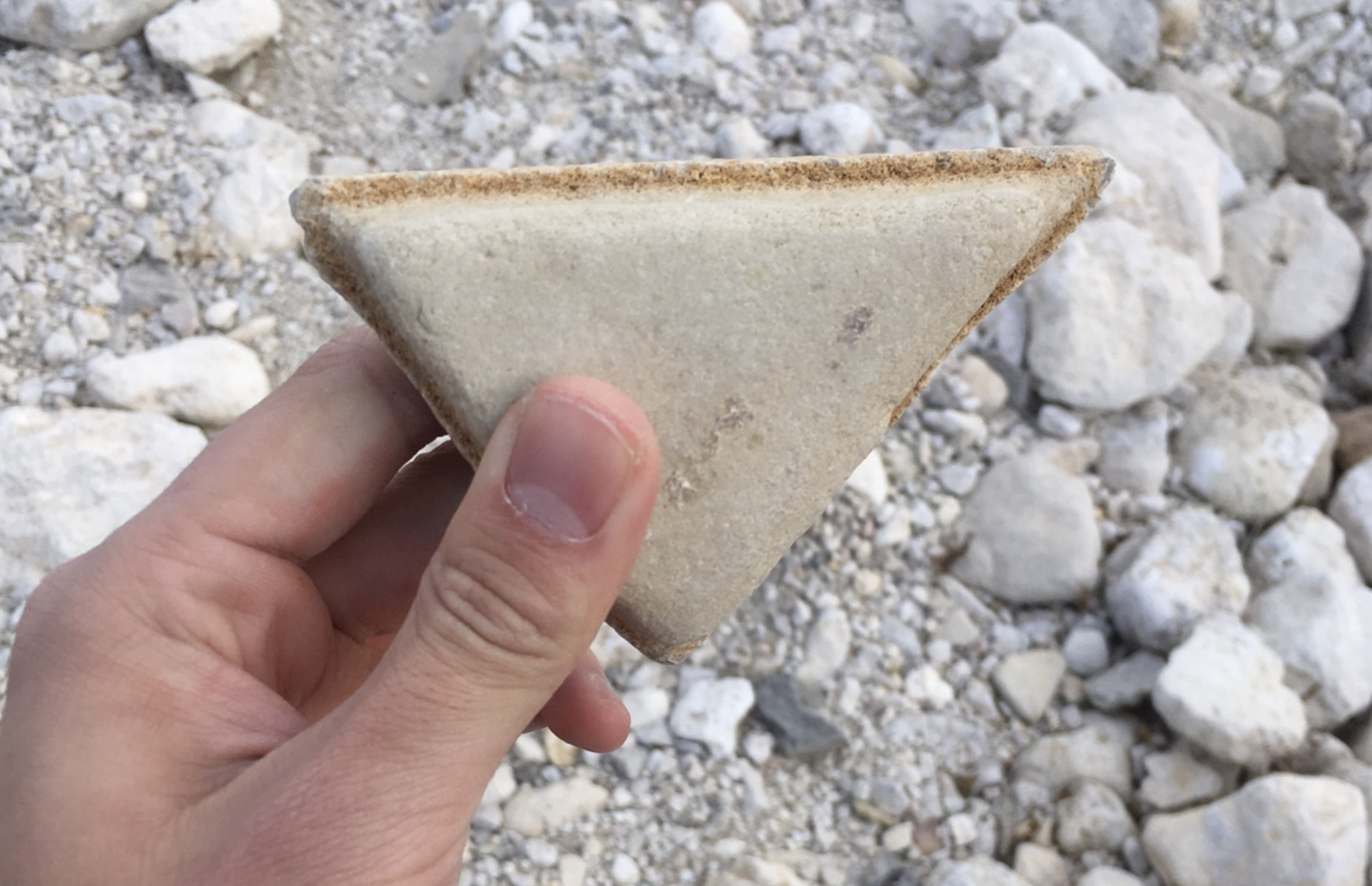 Japan is home to the only museum in the world that is dedicated to rocks that look like they have faces. The owner started the museum because her father was an avid collector of rocks with faces, and when he died she wanted to carry on the tradition. She finds many of the rocks herself […]