The half life of facts 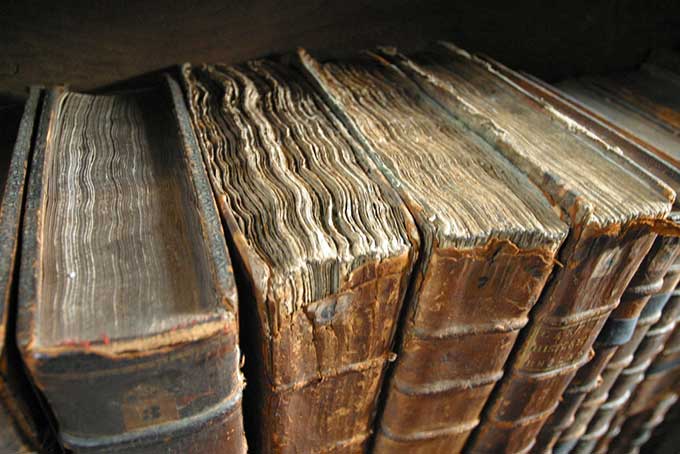 In medical school, they tell you half of what you are about to learn won’t be true when you graduate — they just don’t know which half.

In every field of knowledge, half of what is true today will one day be updated with better information, and it turns out that we actually know when that day will come for many academic pursuits.

Are you hiring? Do you know where to post your job to find the best candidates? Posting your job in one place isn’t enough to find quality candidates. If you want to find the perfect hire, you need to post your job on ALL the top job sites — and now you
can. With ZipRecruiter.com, you can post your job to 200 plus job sites, including social media networks like Facebook and Twitter – all with a single click. Right now, my listeners can post jobs on ZipRecruiter for free by going to
ziprecruiter.com/notsosmart.

This is what author Sam Arbesman calls “the half life of facts.” In fact, Sam wrote a book about this fact, called, The Half Life of Facts. The premise is that for every domain, silo, discipline, and school of knowledge, the facts contained within are slowly being overturned, augmented, replaced, and refined — and in medicine, for example, the rate of that overturning is high enough that if you never really complete your education. Medical school, in other words, never ends.

Because science is a self-correcting system, it not only continuously adds new evidence to our collection of things so that we know today that we did not know yesterday, but it also never stops attacking the ideas that make up our current models. A lot of what we knew yesterday, what we considered factual, just isn’t true anymore.

Sam says these two processes — adding and attacking — create a churn that is consistent but unique from one silo to the next. For instance, in physics, about half of all research findings will be disconfirmed within 13 years. In psychology, it’s every seven. In other words, if you graduated with a degree in psychology seven years ago, half of the information in all your textbook is now inaccurate.

Here’s the thing though, this isn’t just true for science. It’s true for everything people do. Some facts withstand the test of time, but a whole lot do not.

What does this tell us about how to approach the truth, and rationality, and how to live our lives, how to stay healthy, or who to trust, and so on? In this episode, listen as author and scientist Sam Arbesman explains.