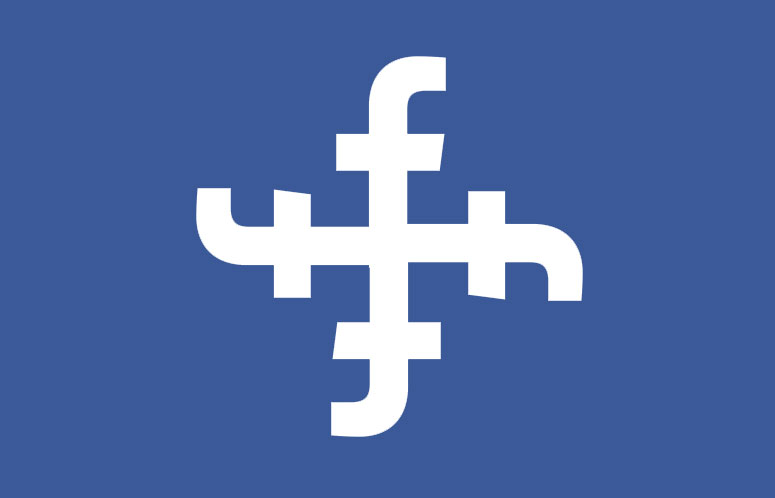 On the record statement by Rob Leathern, product management director at Facebook:

“We don't allow hate speech on Facebook. Our community standards strictly prohibit attacking people based on their protected characteristics, including religion, and we prohibit advertisers from discriminating against people based on religion and other attributes. However, there are times where content is surfaced on our platform that violates our standards. In this case, we've removed the associated targeting fields in question. We know we have more work to do, so we're also building new guardrails in our product and review processes to prevent other issues like this from happening in the future.”

• Some businesses choose to target people who self-report their education or employer (i.e. an alumni association promoting events to former students).

• We noticed that some self-reported education and employer fields that violate our community standards were made available in our ads interface.

• We have removed the fields of study in question, and are implementing new measures to keep offensive self-reported profile traits from being used in campaigns.

• We’re considering things like limiting the total number of fields available or adding more reviews of fields before they show up in ads creation.

• It's also worth noting that given the incredibly small size of these audiences, we don't believe the purposeful inclusion of these groups in ad campaigns is at all common or widespread.

"On background" is journo-speak for "not to be directly quoted", but I didn't solicit the statement and didn't agree to any stipulations.