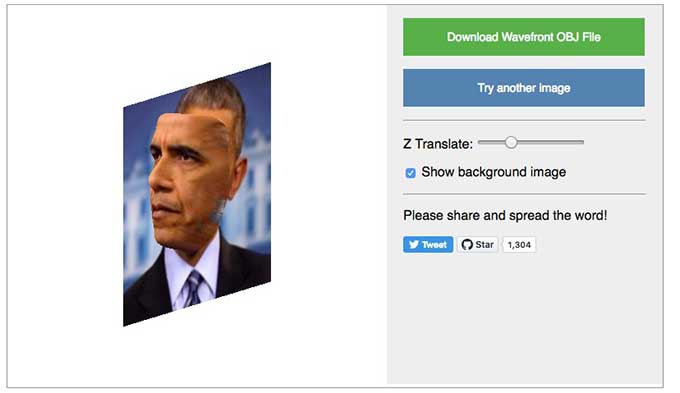 Researchers at the Computer Vision Laboratory, The University of Nottingham have posted an online demo of their 3D Face Reconstruction from a Single Image paper.

In early November, the New York Times published an article called “I Got Access to My Secret Consumer Score. Now You Can Get Yours, Too.” Naturally, this struck my curiosity, and I decide to try and navigate the various labyrinthine processes to try and find out what kind of information the conglomerates have on me, […]