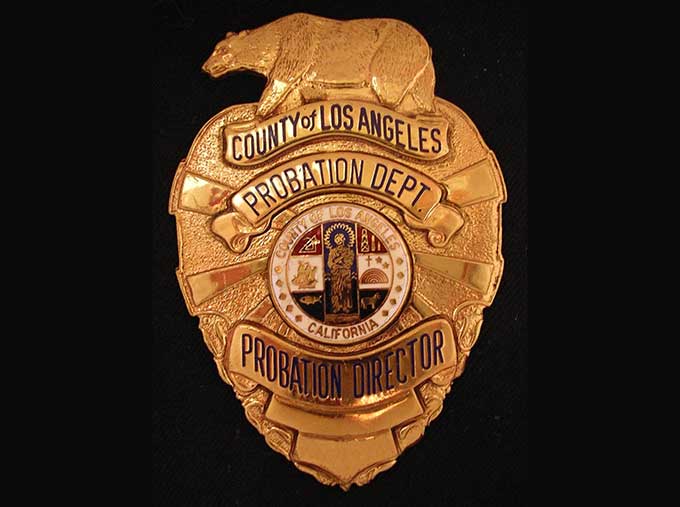 A judge really threw the book at Los Angeles County probation officer Oscar Calderon Jr. He has to go to jail for a year for sexually assaulting girls in Camp Scudder in Santa Clarita on a regular basis since 2014. The girls told the court that their complaints to other officers about the assaults fell on deaf ears.

From The LA Times:

In a victim impact statement read in court Wednesday, Darling’s client described the year she spent living in fear of Calderon, who she said constantly groped her while threatening to give her poor progress reports and delay her release if she did not comply.

“Mr. Calderon is looking forward to putting this behind him and moving on with his life,” said Officer Calderon’s attorney, Rodrigo Ambrosio.

As part of his plea deal, Officer Calderon will not have to register as a sex offender.

assault under color of authority