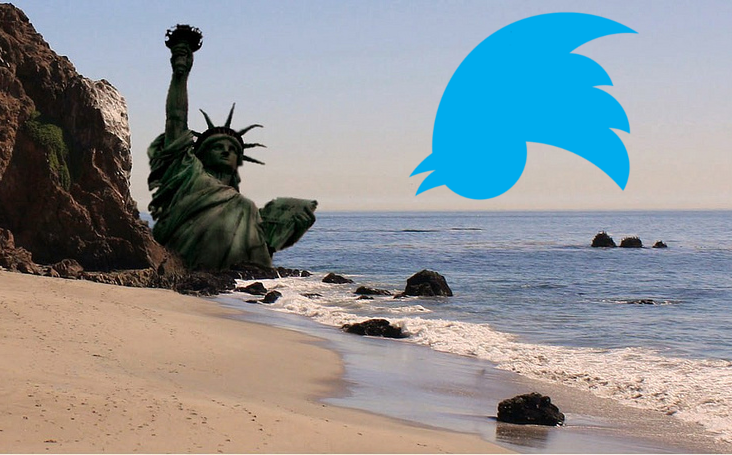 A new DHS policy that will go into effect on Oct 18 will force everyone who's ever been naturalized as a US citizen or who is currently residing in the USA on a Green Card (I currently reside in the USA on a Green Card) to hand over "social media handles and aliases, associated identifiable information and search results" for permanent scrutiny in our government files.

According to BuzzFeed, the new rule could also affect U.S. citizens who communicate with immigrants on social media by making their conversations the subject of government surveillance.

"Although the pilots include some objectives, such as determining the effectiveness of an automated search tool and assessing data collection and dissemination procedures, it is not clear DHS is measuring and evaluating the pilots' results to determine how well they are performing against set criteria," the report reads.