Trump complains Puerto Ricans "want everything to be done for them" 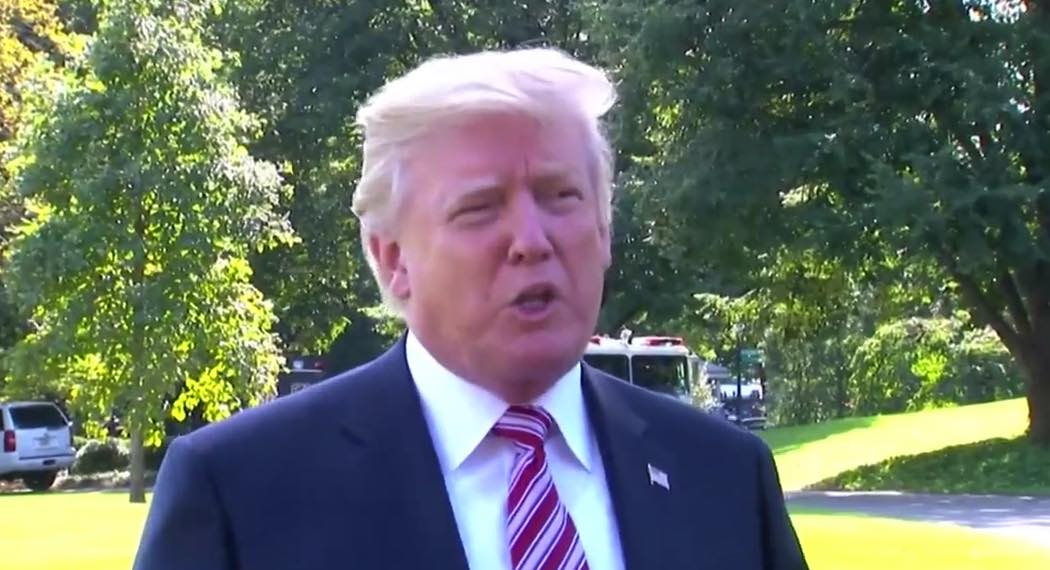 Following a plea for aid by San Juan's mayor, Trump said the mayor was being "nasty."

“The Mayor of San Juan, who was very complimentary only a few days ago, has now been told by the Democrats that you must be nasty to Trump,” Trump tweeted. "Such poor leadership ability by the Mayor of San Juan, and others in Puerto Rico, who are not able to get their workers to help."

"They want everything to be done for them when it should be a community effort," he continued. "10,000 Federal workers now on Island doing a fantastic job."

Something's just not right about the boy.