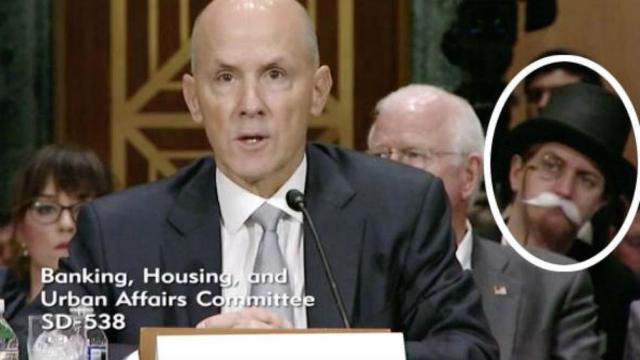 Make no mistake: Arbitration is a rigged game, one that the bank nearly always wins. Shockingly, the average consumer forced to arbitrate with Wells Fargo was ordered to pay the bank nearly $11,000. Bank lobbyists and their allies in Congress are trying to overturn the CFPB’s rule so they can continue to rip off consumers with impunity.