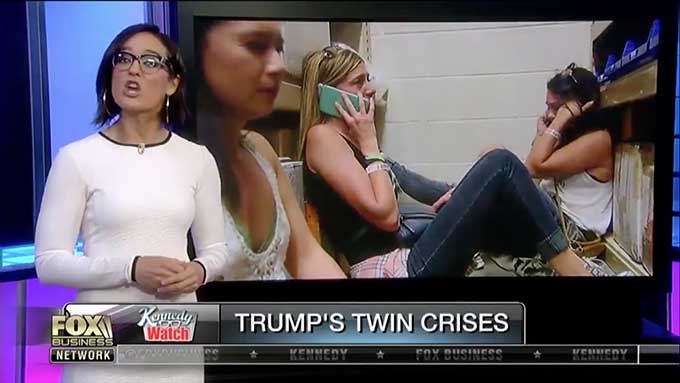 .@KennedyNation: "If that psychopath had...driven a truck into that crowd and killed 100 people would we be talking about truck control?" pic.twitter.com/3K00LJDScK

Every right wing tweeter, pundit, talking head, and radio blowhard has been given orders to remind their audiences that cars are as deadly as guns. And it's true. But they're leaving out the part about cars being much more tightly regulated than guns:

Not to mention the fact that cars and guns aren't the same, as pointed out by @everygamer:

Um, but they didn't use a truck, they used a gun. Can't drive a truck off a 34th floor to land on people 100 yards away.