Naomi Alderman's "The Power": in which fierce power of women is awoken 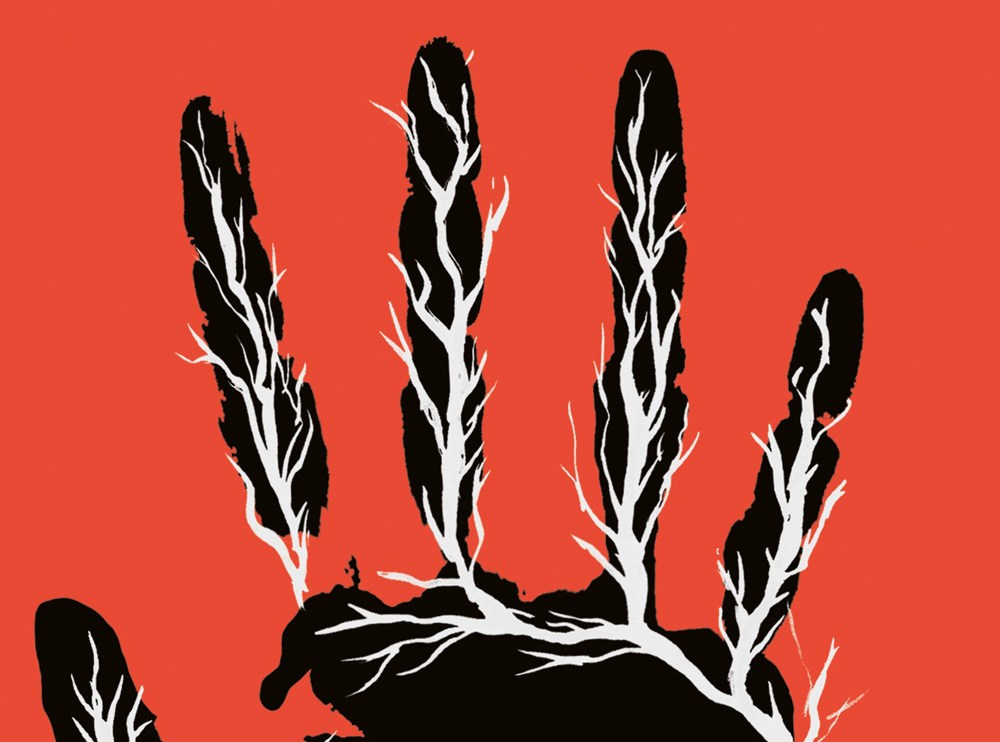 Naomi Alderman's "The Power": in which fierce power of women is awoken

Naomi Alderman's prizewinning UK bestseller The Power comes to the US and Canada today, and you should just go read it right now.

In The Power, a day dawns, not so long from now, in which every 15-year-old girl finds herself with the power to deal out electric shocks, emanating from an unsuspected organ called "the skein," which rests along the collarbone. What's more, any woman can do the trick, once a 15 year old shows them how.

The world's sex-slaves kill their pimps. The women of Saudi Arabia foment revolution. Women whose husbands beat them strike back. Girls whose fathers rape them find themselves able to defend themselves -- with lethal force, if it comes to that.

Concerned parents ask to have their boys separated from the vicious girls who stalk them through school. Mean girl cliques take on a new, deadly overtone. Law and order teeters.

Against this background, a cast of characters: Roxy, the daughter of a ruthless British gangster; Joc, the daughter of an ambitious midwestern politician; Allie, a much-abused foster kid whose foster father has a surprise in store for him, and Tunde, a Nigerian lad whose workshops of storytelling through digital photography just took on a new significance.

Through these characters, a plot as intricate and fast moving as any thriller, with lots of grace notes and seeming detours that converge with the main storyline, giving it energy and velocity.

And throughout, when you're finished, the realization that there was so much more going on, stuff I can't discuss without spoilers -- a story within the story that is chilling, thrilling, disturbing.


This is thriller that terrifies and leaves behind a lingering tingle that's part discomfort and part exhilaration. Easy to read, hard to put down, difficult to forget.