IRS to America: you were probably already doxed before the Equifaxpocalype, so don't worry about it 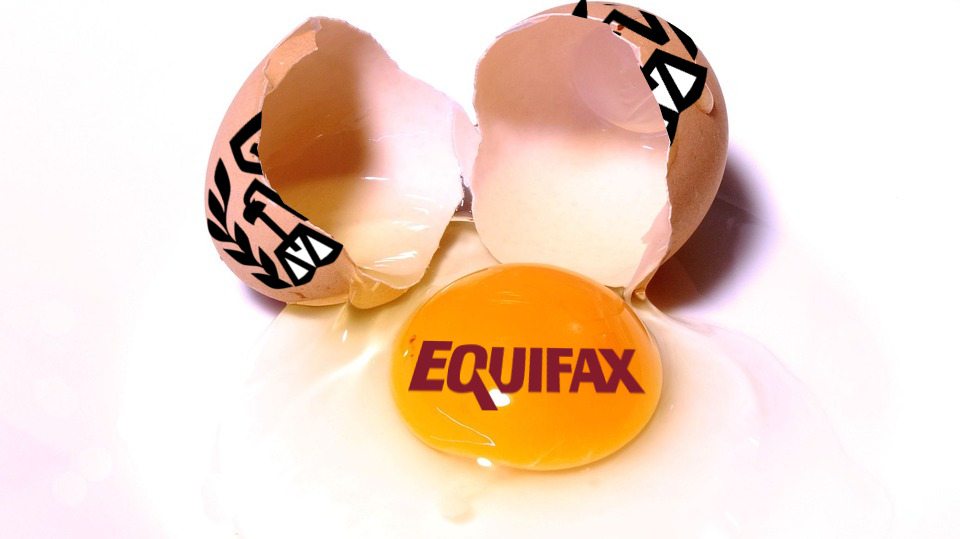 IRS Commissioner John Koskinen said that he didn't expect the risk of fraud to go up this tax-filing season despite the world-beating Equifax breach of 145,000,000 Americans' sensitive personal and financial data because a "significant" number of Equifax's breaches had already been exposed by earlier breaches of other databases.

“It’s an important reminder to the public that everyone can take any actions that they can ... to make sure we can do everything we can to protect personal information,” Koskinen said of the breach on Tuesday, in response to a reporter’s question.
,p>
The IRS commissioner advised Americans to “assume” their data is already in the hands of criminals and “act accordingly.”