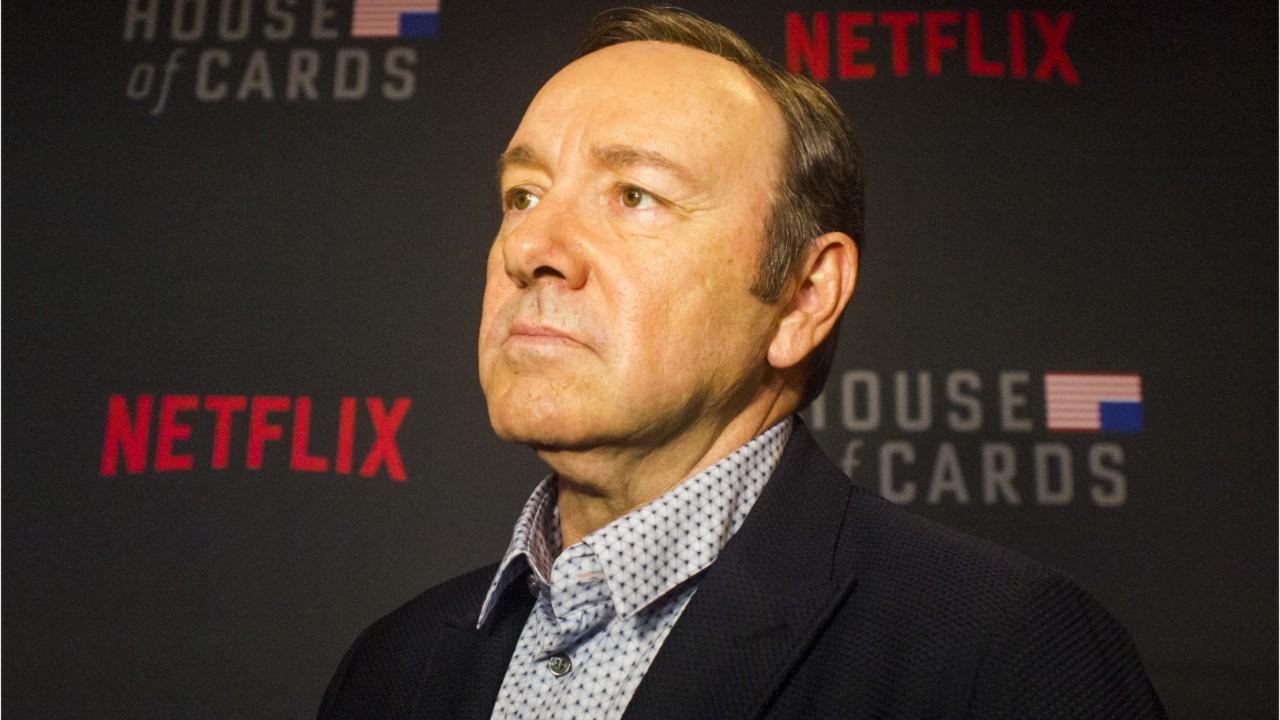 Eight current or former "House of Cards" employees claim they were sexually harassed and/or physically sexually assaulted by Kevin Spacey.

From CNN's report, grim lines like this: "Colleagues never complained because they were afraid of losing their jobs." Snip:

One former employee told CNN that Spacey sexually assaulted him.

The former production assistant, whose account has never previously been disclosed, told CNN that Spacey sexually assaulted him during one of the show's early seasons. All eight people, each of whom spoke to CNN on the condition of anonymity for fear of professional repercussions for speaking out, described Spacey's behavior as "predatory," saying it included nonconsensual touching and crude comments and targeted production staffers who were typically young and male.

The new accusations follow an explosive article published less than a week ago by BuzzFeed News, in which actor Anthony Rapp said Spacey made sexual advances toward him in 1985, when Rapp was 14 years old.

Earlier this week, Spacey released an apology statement responding to Rapp's publicly released account of what he claims was an incident of sexual assault.

"I honestly do not remember the encounter, it would have been over 30 years ago," Spacey says. "But if I did behave then as he describes, I owe him the sincerest apology for what would have been deeply inappropriate drunken behavior, and I am sorry for the feelings he describes having carried with him all these years."

Production of Season 6 of the series was abruptly shut down this week, after Spacey's sorry-not-sorry.

Like Harvey Weinstein before him, Kevin Spacey is now said to be 'in treatment' or seeking it, for whatever disease it is that makes you a serial sexual predator.

“Kevin Spacey is taking the time necessary to seek evaluation and treatment,” his representatives said in a statement late Wednesday.

No details on the nature of the treatment have been disclosed to reporters.

What did Netflix and Media Rights Capital know? The companies say they only knew about 1 alleged incident on set, dating back to 2012... https://t.co/pSmWfWoHIy

A production assist told @Chloe_Melas that Spacey put his hands down his pants in car: "I was in a state of shock" https://t.co/WlQ2boxzgh pic.twitter.com/JFVmHdI6Ij