Lovesense sex toys make accidental audio recordings of your sex sessions, which the company describes as a "minor bug" 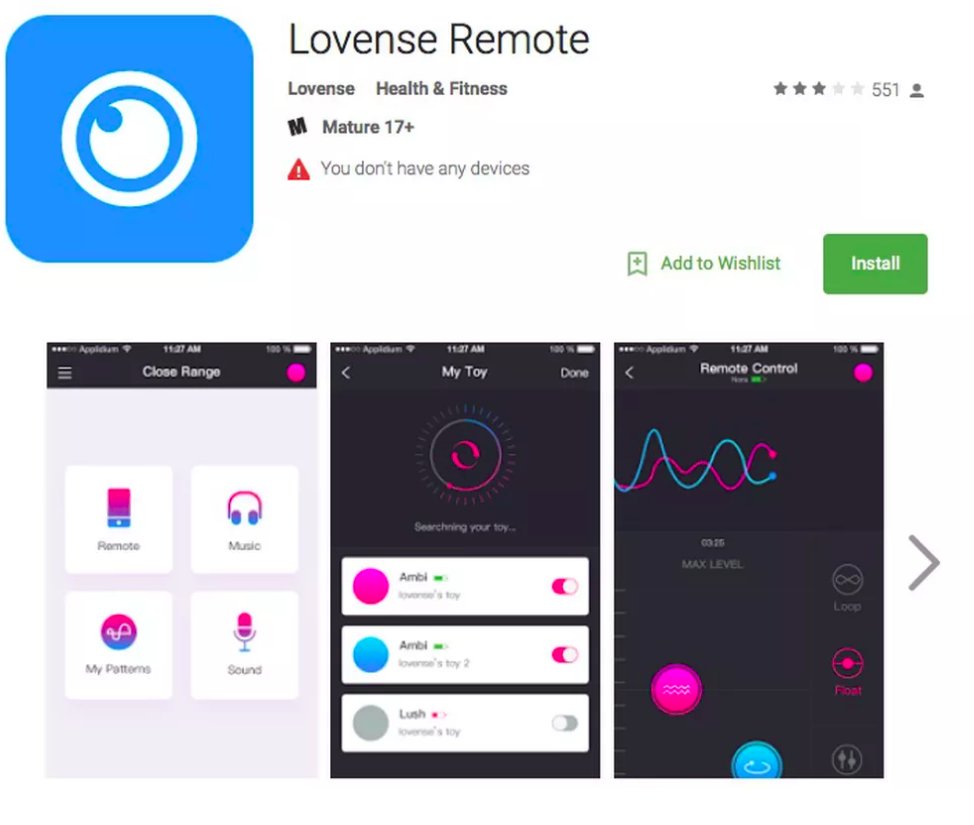 The Android app allows for a vibrator-enabled kind of phone sex, and requires permission to access your device's mic and camera. But it turns out that the app also records the audio from your actual sex and stashes it in a directory of your phone.

A person claiming to be a Lovesense rep called this a "minor bug" and said that the files were only temporary, and they're pushing out a fix.

All of this is to say that you probably shouldn't buy from Lovense anymore, and if you're going to purchase connected sex toys, do your research. Trust in the toys' makers is essential. Still, vulnerabilities exist in any smart device, so recognize the risks before going online.