The most and least expensive places in the US for renters 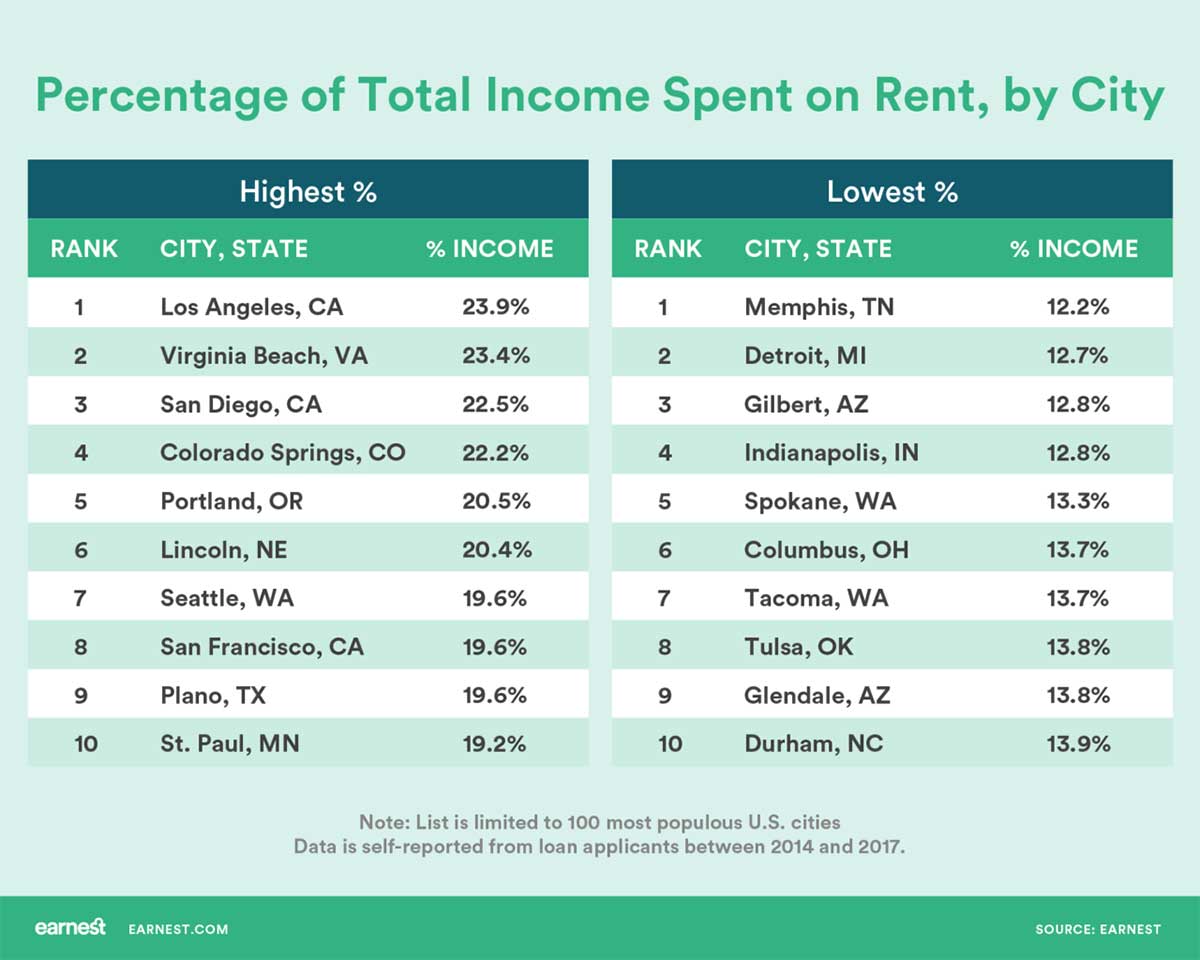 Earnest investigated the cost of renting in the United States. It's no surprise that California is the most expensive state for renters (median rent: $1,901) or that West Virginia is the least expensive ($800).

California experienced a “net outward migration” of 61,100 people in the last twelve months, the biggest exodus since 2011. San Jose Mercury News: The region’s soaring housing prices are a key factor driving dissatisfied residents toward the exit door. Several people who have departed, or soon will leave, say they potentially could have hundreds of […]