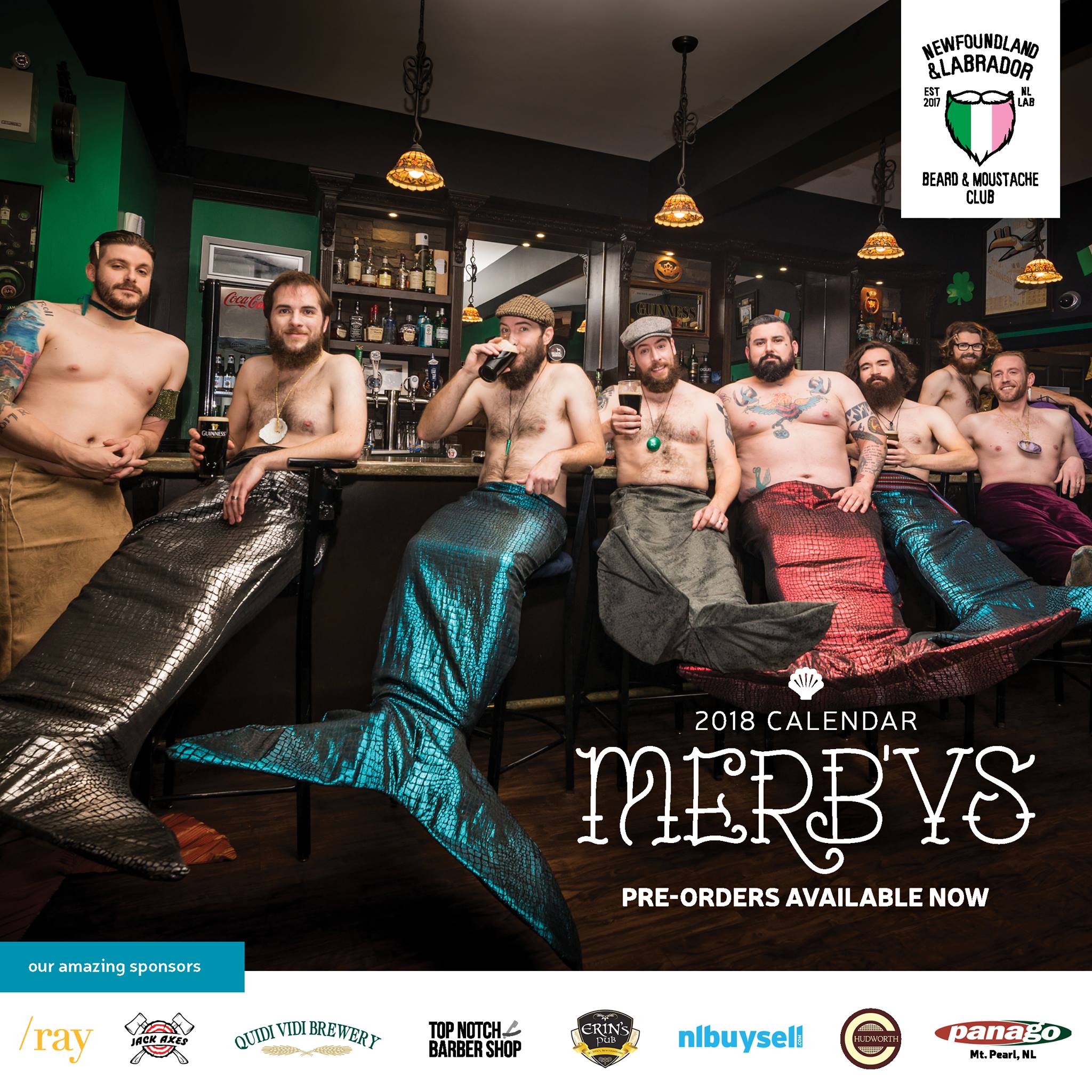 He decided early that any reservations he might have had were secondary, asserting, "I will sell my dignity for a good cause here."

The calendars are C$25 each.