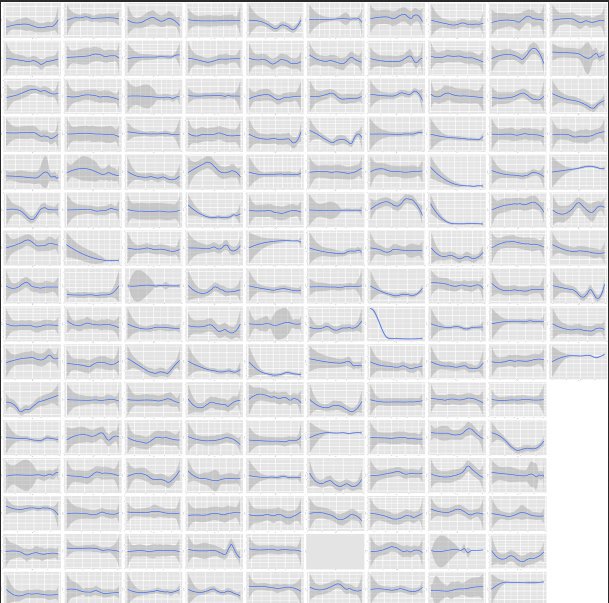 If you want to support Lewis's work -- which primarily deals with identifying and publicizing de-anonymization vectors in the Tor network -- you can back her Patreon.

Twitter, I am feeling a bit down, and so I am going to tell you a story of one of my favorite vulnerability discoveries...I've just checked, it's been fixed (kinda)...