How rolls of turf are made 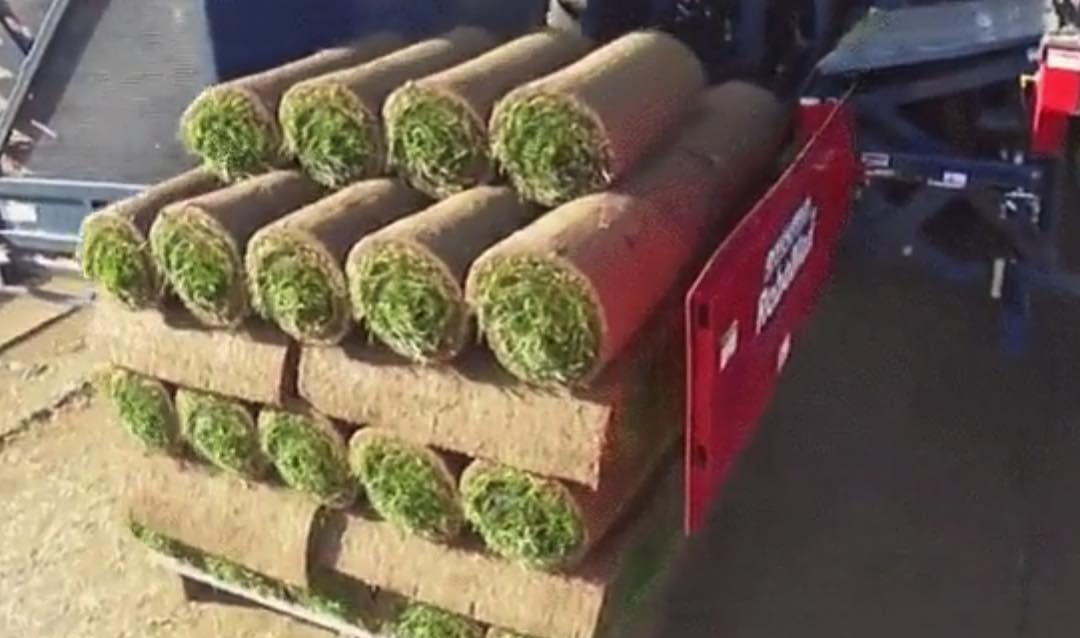 How its made: rolled turf

Rolls of turf are made exactly how you imagine they would be: a huge truck courses over a well-kept lawn, literally screeds off three inches of grass and soil, then automatically cuts, rolls, and stacks the resulting sheets of turf.

The remorseless perfection of the machine, here, reminds me of my first real job out of college, at a newspaper. The break room was peculiarly enormous, a little kitchen tucked into one corner, dominated by a vast expanse the table and chairs couldn't fill. I wondered at this odd layout for months until someone clued me in: that's where the lead, linotype and a dozen guys with pica rules used to be before they were all canned and replaced by a couple of computers.