San Francisco put the kibosh on delivery robots for now 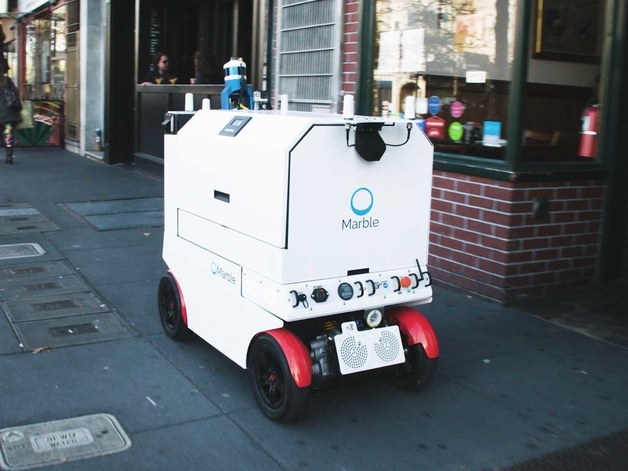 The San Francisco Board of Supervisors has voted to restrict delivery robots to areas with very minimal foot traffic and only for research purposes. From Wired:

Unlike self-driving cars, or at least self-driving cars working properly, these bots roll on sidewalks, not streets. That gives them the advantage of not dealing with the high-speed chaos of roads, other than crossing intersections, but also means they have to deal with the cluttered chaos of sidewalks. Just think about how difficult it can be for you as a human to walk the city. Now imagine a very early technology trying to do it. (Requests for comment sent to three delivery robot companies—Dispatch, Marble, and Starship—were not immediately returned.)...

The legislation will require delivery robots to emit a warning noise for pedestrians and observe rights of way. They’ll also need headlights, and each permittee will need to furnish proof of insurance in the forms of general liability, automotive liability, and workers’ comp.