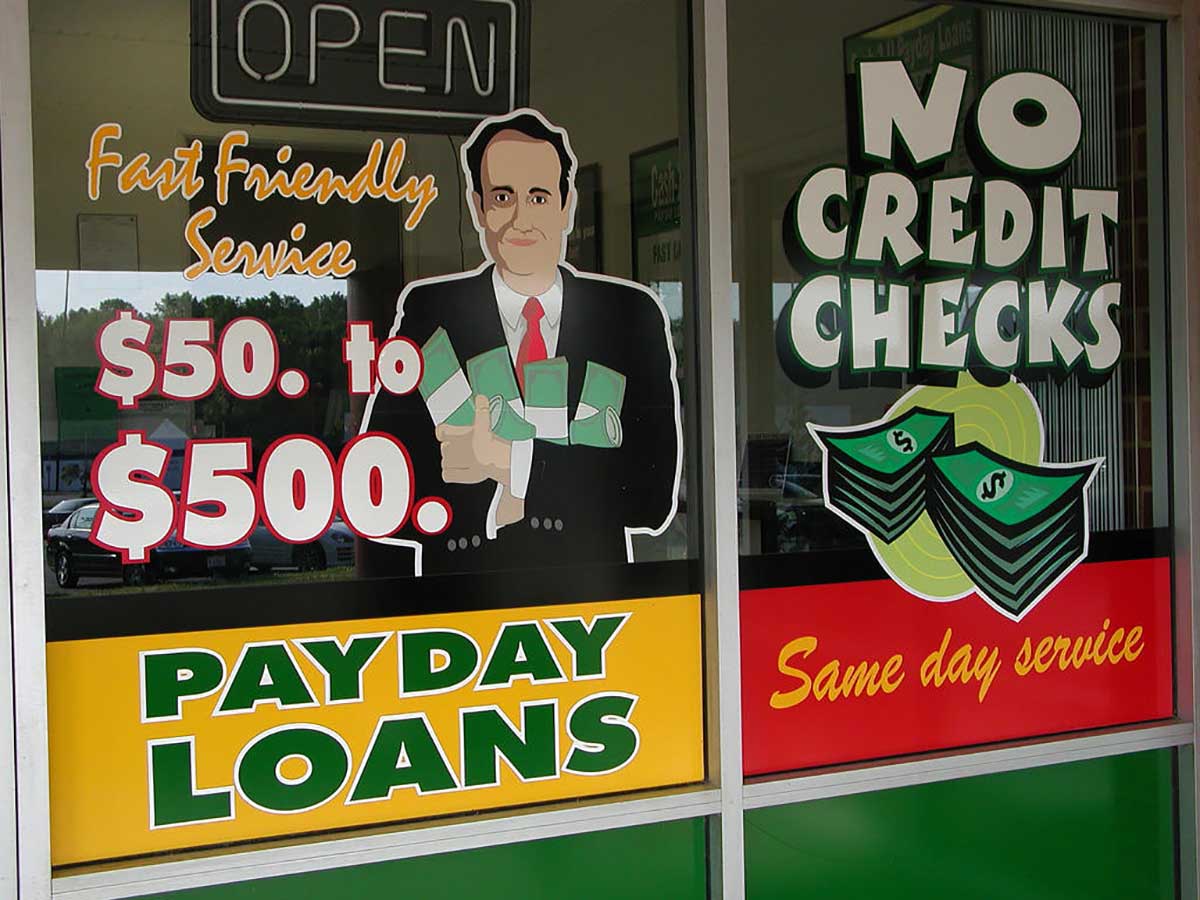 That’s when he made the rape threat.

Therrien got so angry he couldn’t think clearly. He wasn’t going to just let someone menace and disrespect his wife like that. He had to know who this Cartwright guy was, and his employer, too.

Therrien wanted to make them pay.

I would love to see this as a movie or documentary.

Here are the FTC charges against the kingpin of the operation, Joel Jerome Tucker, who was ordered to to pay the Federal Trade Commission $4.1 million.