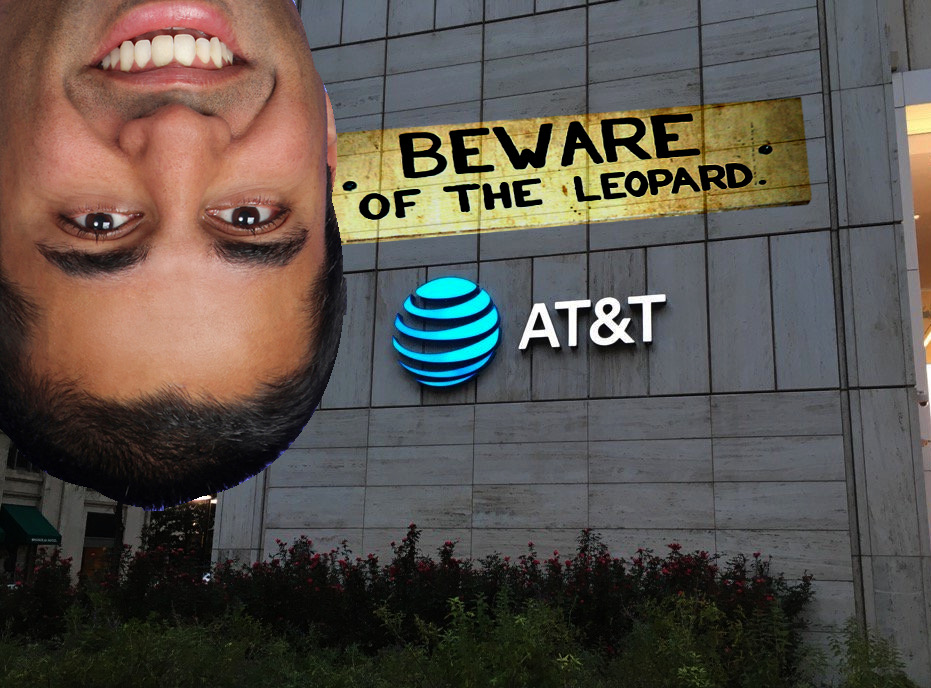 Trump's neutracidal FCC Chairman Ajit Pai says he wants to kill net neutrality and replace it with "disclosures," where ISPs tell you, somewhere in the fine print, how they're fucking you. That way, you can just choose a good ISP and the bad ones will be punished by the market.

This will totally work, unless by some outrageous coincidence, the two ISPs that most people get to choose between (a cable operator and a telco) happen to both suck. That would be pretty unlikely though!

However, Chariman Pai, a former Verizon executive, is also getting rid of the Obama-era rules that require ISPs to tell you about all the hidden fees and caps in your service, because they're "too onerous."

But don't worry! We can still use market forces here! Angry internet users can pool their finances to hire cat burglars to break into ISPs' network ops centers and steal this information, which will help us make good decisions in the market!

"[W]e retain the transparency rule as established in the [2010] Open Internet Order, with some modifications, and eliminate the additional reporting obligations of the [2015] Title II Order," Pai's proposal says. "We find many of those additional reporting obligations significantly increased the burdens imposed on ISPs without providing countervailing benefits to consumers or the Commission."

The FCC is also making it harder for consumers to find ISPs' disclosures. Under the 2010 and 2015 rules, disclosures had to be made on provider websites and at the point of sale so that consumers would know what they're getting into before they buy service.

But Pai's proposal says ISPs should be able to make disclosures in "the least burdensome" way. Going forward, this is how the FCC will require disclosures to be made: