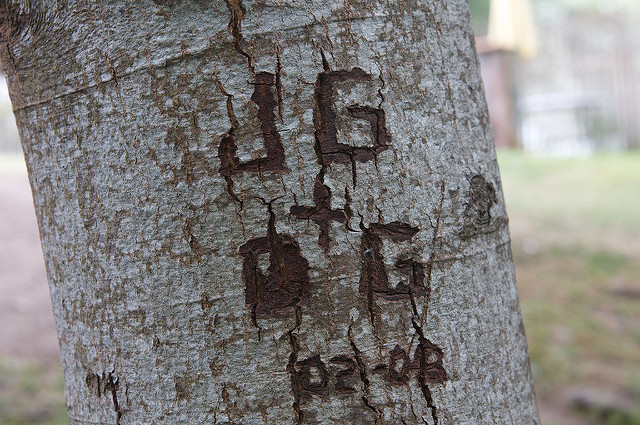 Patients of Dr. Simon Bramhall probably weren’t expecting an autograph on their transplanted organs. That didn’t stop the surgeon from signing their livers like Roy Moore on high school yearbook day.

Bramhall pleaded guilty to two counts of assault for using an argon beam to burn his initials on two patients’ livers at Birmingham's Queen Elizabeth Hospital in 2013, according to the BBC. The beam can be used to sketch a non-harmful outline for operation on the livers surface.

Bramhall pleaded not guilty to assault causing bodily harm. His initials were originally discovered by another surgeon.

"It was done in the presence of colleagues," he said.

His actions were carried out "with a disregard for the feelings of unconscious patients", the prosecutor added.

Bramhall resigned after a disciplinary hearing with University Hospitals Birmingham Foundation Trust in May 2014.

Earlier this week, I bought tickets to see a concert in September (Gogol Bordello!) and wanted to see the view from our seats. I discovered that the venue, San Francisco’s legendary Warfield, has a terrific 360-degree virtual tour of the entire theater, backstage and all. It’s a bit of a rabbit hole but totally worth […]

Above, George Lucas has no time for professional autograph hunters out for a quick buck. Below is another recent clip of Lucas grumpy at the autograph hounds because they’re “here to make money. They’re not fans.” I think he’s right!