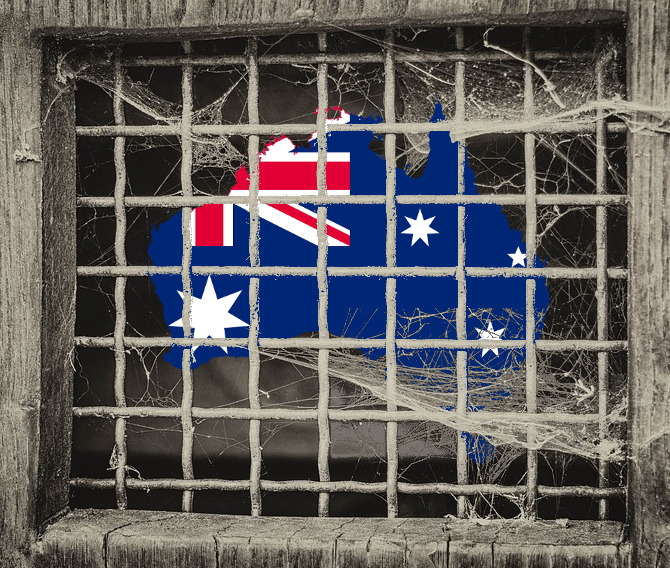 Australian Prime Minister Malcolm Turnbull has announced a plan to bring down anti-leaker legislation that provides for 20 year prison sentences for whistelblowers who leak in order to prove government wrongdoing, and for the journalists who publish those leaks.

The law contains a special clause that singles out Edward Snowden and anyone else who works in IT and uses their position to acquire documents that are leaked to the press.

The law provides for a defense for people who leak or publish "in the person’s capacity as a journalist engaged in fair and accurate reporting." The bill does not define a journalist, and it would be up to defendants to prove that they satisfied this condition, on pain of decades of custodial sentencing.

As far as news organizations are concerned, while it is true that Australian titles may think twice before publishing leaked government documents, there are plenty of other outlets around the world that won't. Even if other newspapers are reluctant to risk the wrath of the Australian government -- perhaps because they have offices and journalists in the country that would be vulnerable to retaliation -- it is easy to set up a dedicated site for the leaks, and then use social media to spread the word. That's essentially what WikiLeaks does, which is unlikely to take any notice of the new law either.

If the Australian government -- or indeed any government -- wants to reduce leaks it should place as much information as possible in the public domain, and seek to protect only the extremely sensitive stuff. Trying to enforce excessive and unnecessary secrecy with manifestly vindictive punishments simply undermines people's respect for the whole system, and probably provokes even more whistleblowers to leak.