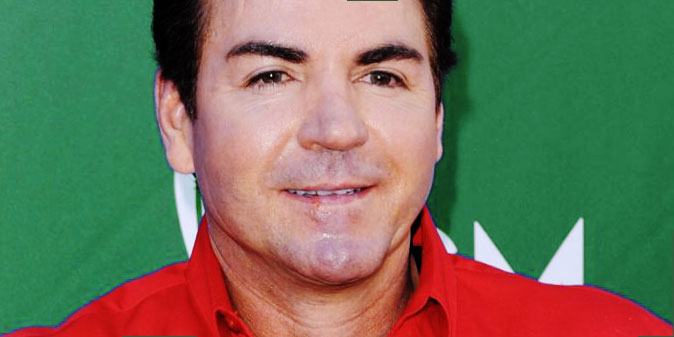 If only we could all retire on a high note like John Schnatter! The founder and CEO of Papa John's Pizza has announced his departure only weeks after the brand was cast as the "official pizza" of the so-called alt-right, America's resurgent movement of fascists, neo-nazis, "cultural libertarians" and the like.

In an interview with The Wall Street Journal, Ritchie is reported saying that he wouldn't comment specifically on whether the NFL protests or the controversy surrounding the University of Louisville athletics department, of which Papa John's has been a large donor in the past, played a role in the timing of the transition.

In that same interview, Ritchie is quoted as saying, “I want to put the focus back on our people and pizza.” He added that he was tapped to eventually succeed Schnatter in 2015, when he was named company president.