Florida man attacks ATM after it dispenses too much money 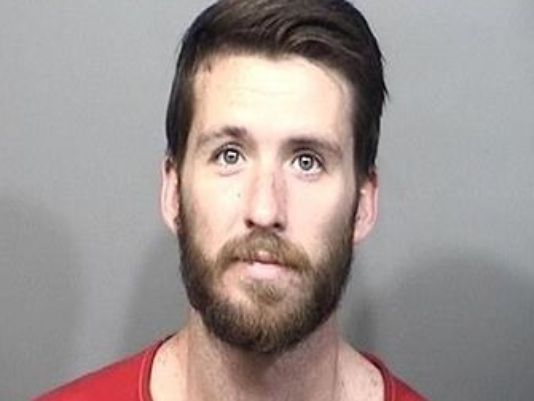 Michael Joseph Oleksik, of Cocoa, Fla., was charged Friday with criminal mischief after reportedly attacking an ATM machine that gave him too much money. USA Today reports that he caused at least $5000 worth of damage to the device.

Authorities said Oleksik can be seen on surveillance video standing at the ATM, pummeling the electronic teller’s touch screen on Nov. 29. A short time later, an apologetic Oleksik called the bank and told a manager that he punched the ATM because he was ‘angry the ATM was giving him too much money and he did not know what to do,’