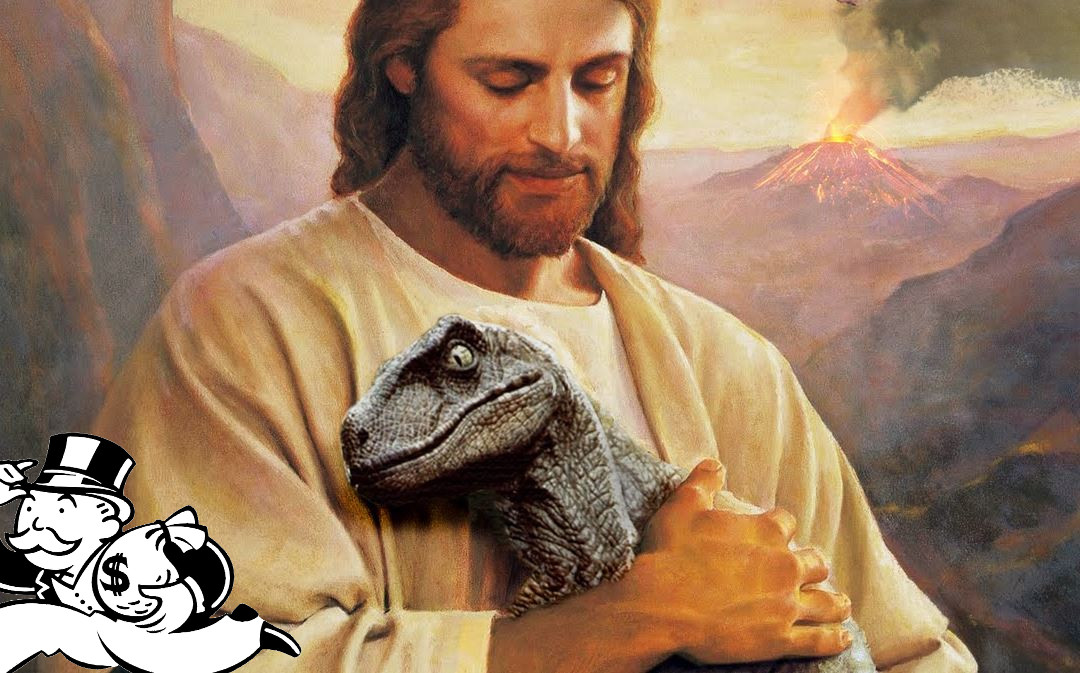 Until the GOP tax plan came along, rich people who donated to religious schools only get partial tax write-offs for their gifts, because the constitutional principle of separation of church and state obliged them to use special scholarship funds that were not under direct state control.

The tax plan changes that, offering 100% federal tax relief on these "supervoucher" payments; however, in 10 states, millionaires who make these donations can also claim state tax relief of up to 37% on their donations -- that means that for ever dollar a millionaire in (say) South Carolina gives to a religious academy, the government will give him $1.37 back.

Private schools are in serious financial trouble, with sharp falls in their enrollments sparking closures across the nation.

The new tax plan, which takes money out of your pocket and puts it in the pockets of the richest Americans to literally pay them to prop up these schools, might just reverse that trend.

The new top federal income tax bracket is 37 percent. That means, in total, the South Carolina donor could get back $1.37 million in exchange for $1 million, ITEP calculates. That is a better risk-free return on investment than you're likely to find anywhere.

This loophole existed before. We reported on it earlier this year. But the tax bill makes it bigger and more appealing to more people. That is because it puts a $10,000 cap on the state and local tax deduction, or SALT, from federal income taxes. The details are complicated, but basically, people whose state tax liability is higher than that $10,000 cap, like our South Carolina millionaire, now has an incentive to donate to a scholarship fund if one exists in their state.

"The SALT cap is going to open up this scheme to lots of rich people who couldn't use it before," Carl Davis of ITEP tells NPR. ITEP's report calls this "abuse."