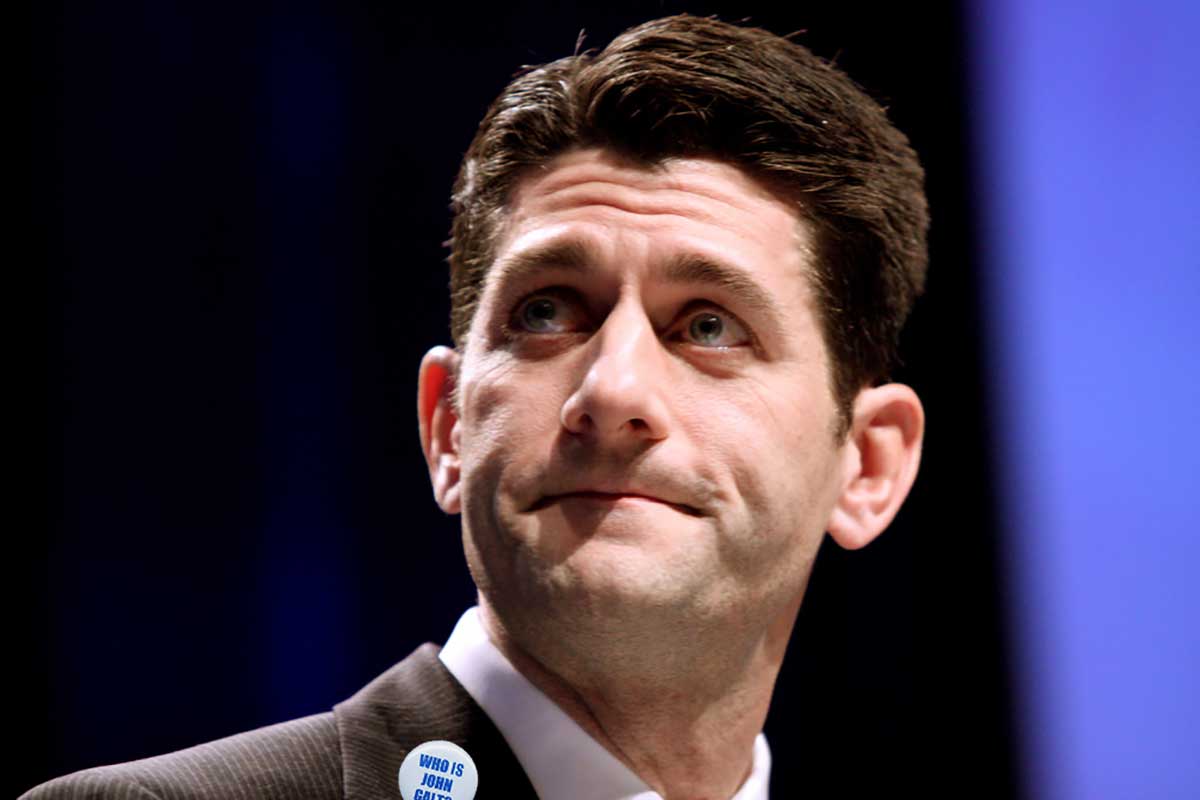 Ayn Rand fanboy (except for the atheist and abortion stuff) Paul Ryan was busting with pride to announce on Twitter that the GOP's tax bill resulted in a whopping $1.50 a week pay increase for a high school secretary in PA. "She said [that] will more than cover her Costco membership for a year," he marveled. But then cruel trolls made fun of him so he deleted the tweet.

Lol why would Paul Ryan delete such a relatable and not at all insulting post pic.twitter.com/JJiqPTqSOl

Meanwhile, Americans for Tax Fairness report that "Charles Koch and David Koch and/or Koch Industries could save between $1 billion and $1.4 billion combined in income taxes each year from the Trump tax law―and that doesn't even count how much the brothers might save in taxes on offshore profits or how much their heirs will benefit from weakening the estate tax."

Charles, a Koch brother in Wichita, said he was pleasantly surprised that his pay went up $26,923,076 a week… he said [that] will more than cover the cost of buying several more Paul Ryans. pic.twitter.com/pyNYDtTUGw

"Many powerful companies that drive environmental injustice are also backers of the same police departments that tyrannize the very communities these corporate actors pollute," write the authors of a newly released investigation by the Public Accountability Initiative. The report is titled "Fossil Fuel Industry Pollutes Black & Brown Communities While Propping Up Racist Policing" and […]

Unicorn is a scooter company that launched with a lot of flash and hype. Unicorn's CEO Nick Evans is the co-creator of Tile, the GPS tracking app. The company spent a vast amount of money on Facebook ads but only got pre-orders for 350 scooters. Now Evans says they have no money left and no […]

If you are an adult human being living in the United States, Equifax is making a lot of money from your personal data (Equifax's annual revenue is $3.1 billion. Its CEO Mark Begor gets over $20 million a year in compensation). As you know, Equifax violated the trust of 147 million people in a massive […]