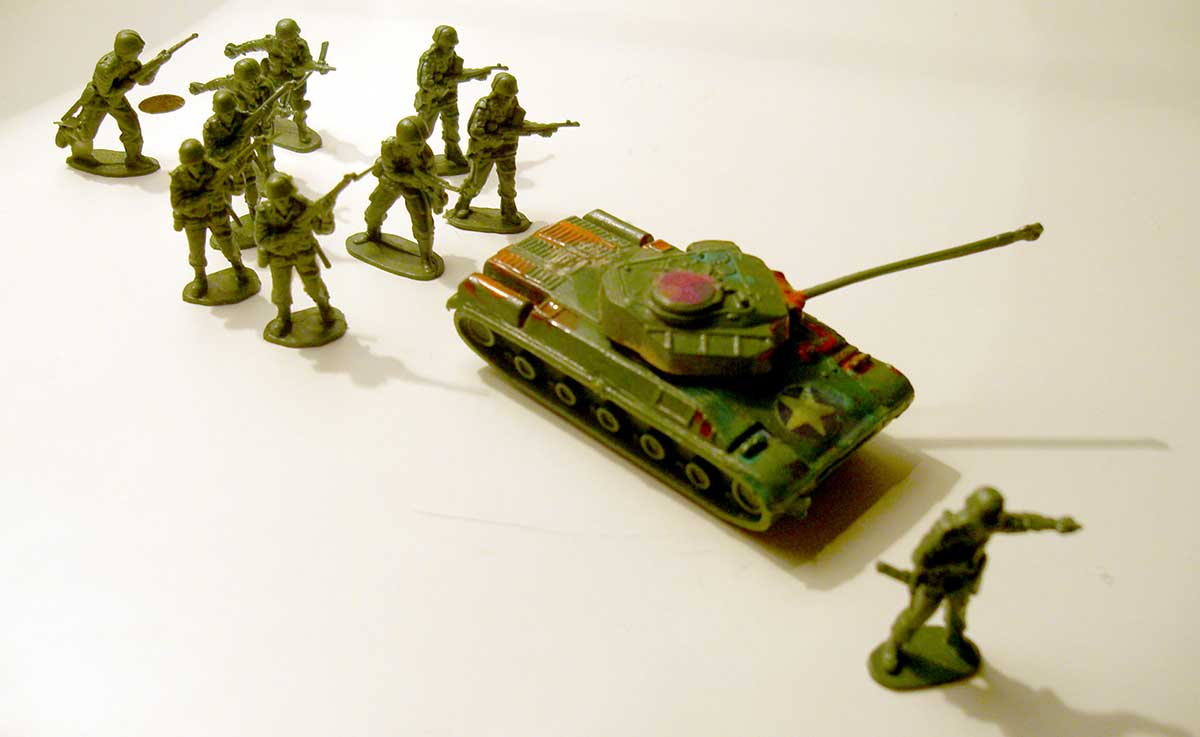 Trump has ordered a grand military parade later this year in Washington. No one in the military is sure how to pay for it. GoFundMe?

President Trump’s vision of soldiers marching and tanks rolling down the boulevards of Washington is moving closer to reality in the Pentagon and White House, where officials say they have begun to plan a grand military parade later this year to showcase the might of America’s armed forces.

Trump has long mused publicly and privately about wanting such a parade, but a Jan. 18 meeting between Trump and top generals in the Pentagon’s tank — a room reserved for top secret discussions — marked a tipping point, according to two officials briefed on the planning.

“The marching orders were: I want a parade like the one in France,” said a military official who spoke on the condition of anonymity because the planning discussions are supposed to remain confidential. “This is being worked at the highest levels of the military.”

American shows of military strength don’t come cheap. The cost of shipping Abrams tanks and high-tech hardware to Washington could run in the millions, and military officials said it was unclear how they would pay for it.