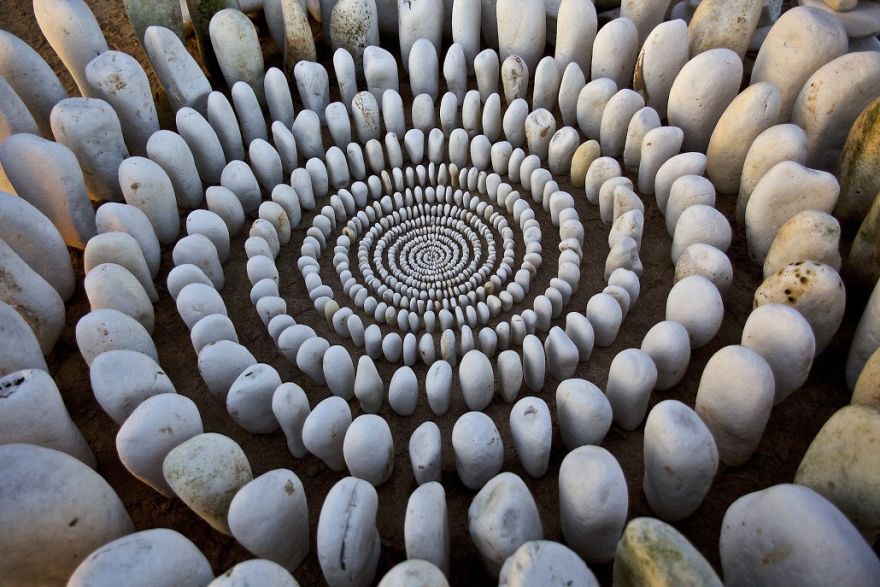 He doesn't just do rocks, either, so check out his Instagram and his Etsy.