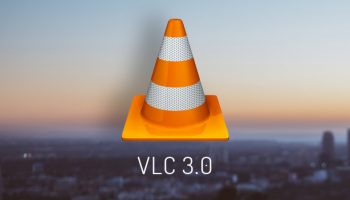 VLC 3.0 is out and the world's greatest video-playback app includes many long-awaited features, including stable Chromecast support, native support for browsing LAN drives to find your videos, and adaptive streaming to improve playback.