French Polynesia says it didn't renew its deal with the Seasteaders, a group of libertarian separatists 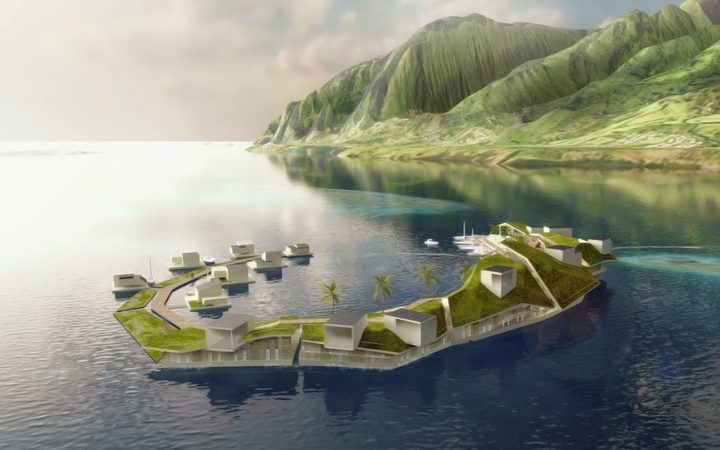 The Seasteading Institute is a group of libertarian separatists who dreamed of building an autonomous, contract-governed mini-state on a set of floating platforms in the south Tahiti lagoon of Atimaono; only one problem: they didn't renew their contract with French Polynesia to build their platforms.

The Seasteaders had announced that they had a deal with French Polynesia, which triggered an election-year scandal, leading to the ruling Tapura Huiraatira party officially announcing that any deal the country had with the Seasteaders expired in 2017 and wasn't renewed.

It also said it hoped that this would end the debate about the floating islands.

The Seasteading Institute approached French Polynesia because it found that its links to France, its autonomy and calm waters offered a suitable environment for the project