The UK government declined a chance to get £364m out of Carillion before it failed, and British taxpayers are now on the hook for that money 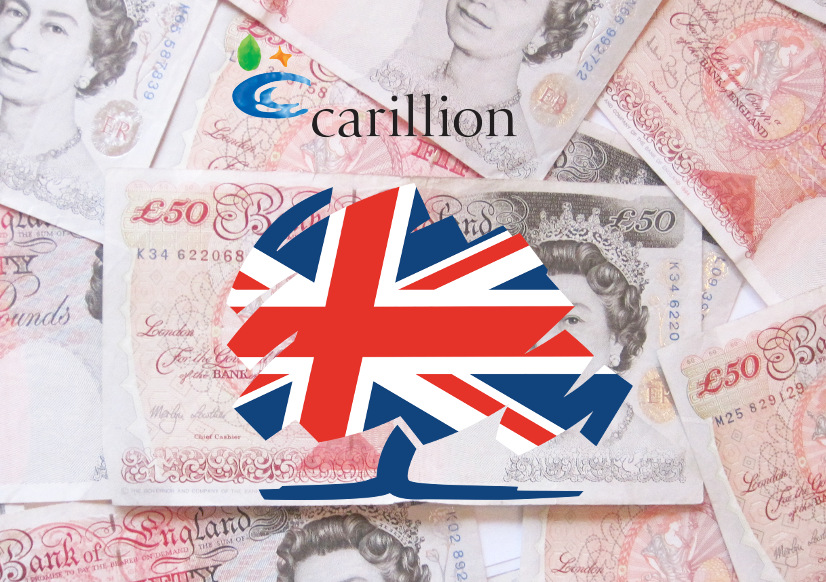 Last December, the accounting giant EY presented a proposal to the failing mega-business Carillion to break it up and sell its profitable parts, keeping it from collapsing and sticking the British taxpayer with billions of pounds' worth of unfunded pension liabilities.

Carillion's directors decided not to take the advice, which would have generated at least £364m to offset the state's expenses from the collapse, in part because ministers in Theresa May's Conservative government "did not believe it appropriate to offer business advice to directors."

The Cabinet Office confirmed it had seen the options presented by EY but declined to comment on how it responded. A spokesman said: “Throughout this process, the government has been clear that its priority is to ensure that public services continue to run properly, and we regularly meet with our strategic suppliers and monitor their financial health. Since the collapse of Carillion, our plans have ensured that public services can continue to run as normal.”

But the Guardian understands that government officials, who were holding weekly meetings to monitor Carillion’s health, did not believe it appropriate to offer business advice to directors.

A source who was present at discussions between the company, government and the pension trustees said: “I think they [the government] thought that if they could get to the end of January, they could find new finance and the company would survive, maybe in a different structure.