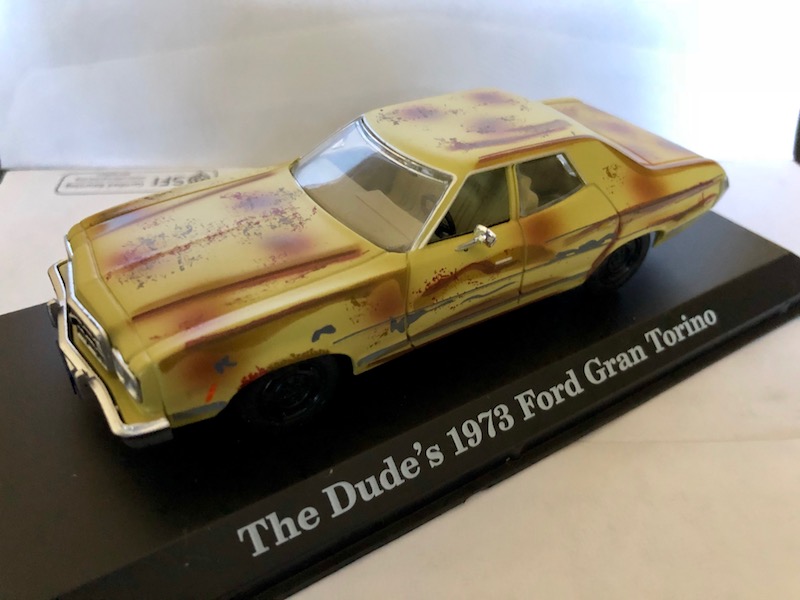 The Dude's Gran Torino got a little dinged up. He did get the Creedence tapes back, tho.

This model will tie whatever space you put it in, together.

(Thanks, allenk for the reminder.)

Watch a delightful interview with the stars of The Big Lebowski

The Big Lebowski turned 20 years old this year and it is still as much of a joy to watch as it was back in 1998. Recently, NBC's Harry Smith sat down with Jeff Bridges, John Goodman and Steve Buscemi for a long chat about what it was like to make the film and its […]