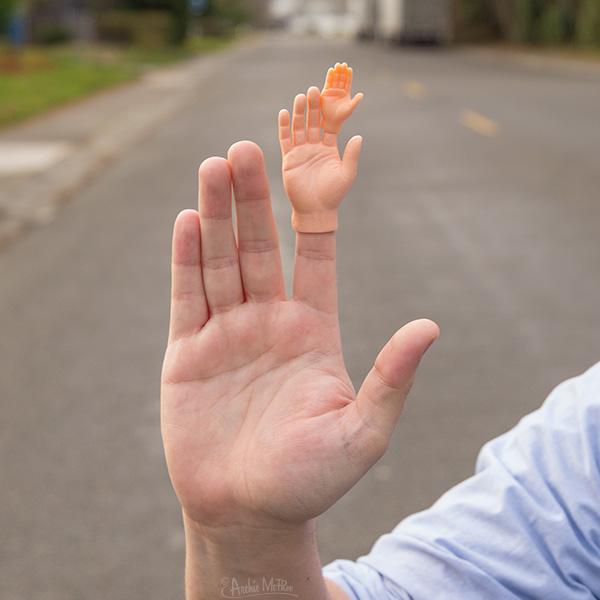 Never let your pristine kicks touch the filthy ground with these thick-soled shoe-sandals. They strap onto another pair of shoes, in this case a pair of military-style, high-top sneakers. Both pairs are the latest offerings of Chinese fashion brand Sankuanz who unveiled the bulky combo on the runway at Paris Men’s Fashion Week in late […]