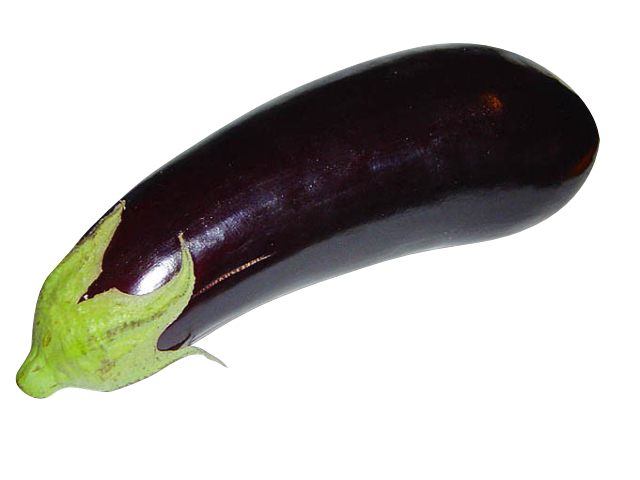 I'm getting a vasectomy this summer. I'm 42 years old and neither I nor my wife want kids. It's time--at least for me. I know that going under the knife isn't the right choice for a lot of guys. The good news is that, according to Gizmodo, there's been a promising development in the area of male birth control.

It seems that research teams at UCLA and the University of Washington may have come up with a drug that's just as effective as the pills that many women have been popping on a daily basis for years. The drug compound, called dimethandrolone undecanoate (DMAU) could allow men to take responsibility for themselves and their partners beyond what a condom can offer:

Researchers gave DMAU to a hundred healthy adult volunteers from the ages of 18 to 50. Volunteers were given one of three varying doses of DMAU, and in one of two different formulations, in a capsule with either castor oil or powder. Five volunteers from each dosing group were randomized to receive a control placebo as well. The trial lasted for about a month, with each volunteer being told to take a daily pill with food. Eighty-three men finished the entire regimen.

By experiment’s end, the volunteers who took DMAU experienced a drop in their levels of testosterone and two other hormones involved in producing sperm, which was starkest in those who took the highest dose.

Best of all, those involved in the DMAU study suffered no adverse effects--at least in the short-term. Women have done most of the heavy lifting in the area of birth control for years. Should a one-a-day pill be released for dudes to swallow and kill their spunk, there'll be no excuse not to our part.