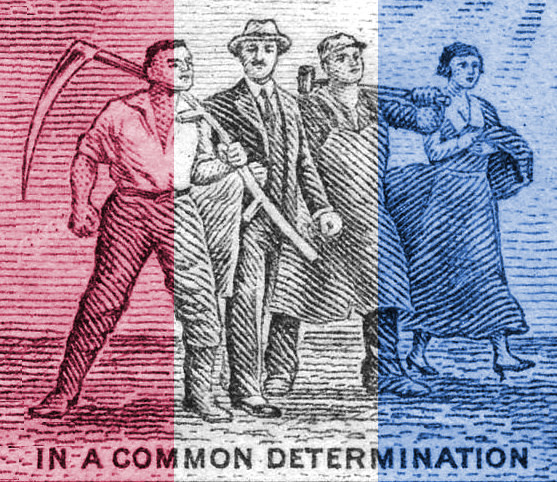 Democratic pollster Celinda Lake surveyed 600 likely voters in 30 "swing" districts (districts that are considered too close to call in the 2018 midterms), along with 300 "surge" voters (who are less likely to turn out for the 2018 midterms), and found that a platform that advances policies like "Medicare for all," cheaper prescription drugs, and cracking down on Wall Street would deliver these swing districts for the Democrats.

A majority of the voters surveyed preferred a bold economic vision, as opposed to an incremental approach. When asked, 52 percent said they prefer “a bold and comprehensive agenda to rewrite the rules of the economy,” compared to the 36 percent of voters who would choose to “make our economy work for everyone by building on the success of the past.”

Another takeaway from the memo, Jayapal said, is that talking about race is not something Democrats “should shy away from.” Support for a policy to “improve opportunity for working and low-income families — white, black, and brown — by investing $2 trillion in rebuilding our roads, bridges, schools, and communities, while creating millions of good-paying jobs” had more support among likely voters than the phrasing of the policy that did not include race.

Progressive candidates that win elections are seen as a niche group that “somehow managed to beat the odds,” despite polls showing that progressive policies are actually mainstream values to voters across the country, Rep. Raúl Grijalva, D-Ariz., said.