The Manhattan property bubble is bursting 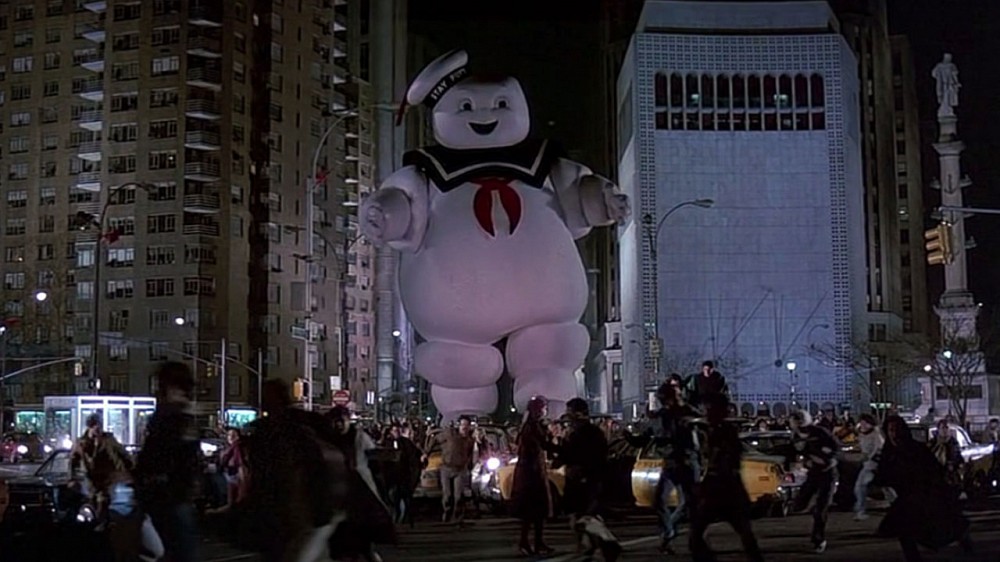 Donald Trump's budget sought to punish blue states by removing income tax deductions for mortgage interest on high-ticket real estate; this was enough to prick the Manhattan property bubble, with co-op and condo sales volume dropping 25% year-on-year for Q1/18; the majority of red ink is in the luxury property market, where Q1 prices fell 15% year-on-year.

That pushback from buyers after several years of “aspirational pricing” could result in a correction in Manhattan housing prices, said Jonathan Miller, chief executive of Miller Samuel.

“You’ve had that in New York for the last three years, where sellers were asking prices that had no semblance of the market. The sellers were detached from the market. It wasn’t that buyers were disappearing, they were waiting,” he said.

“We’re looking at a period of a lower level of activity which will soften prices, and it has to play out over the next couple years,” Mr Miller added. “The federal government is extracting itself out of the home ownership promotion business, and that takes a year or two and then that’s it.”