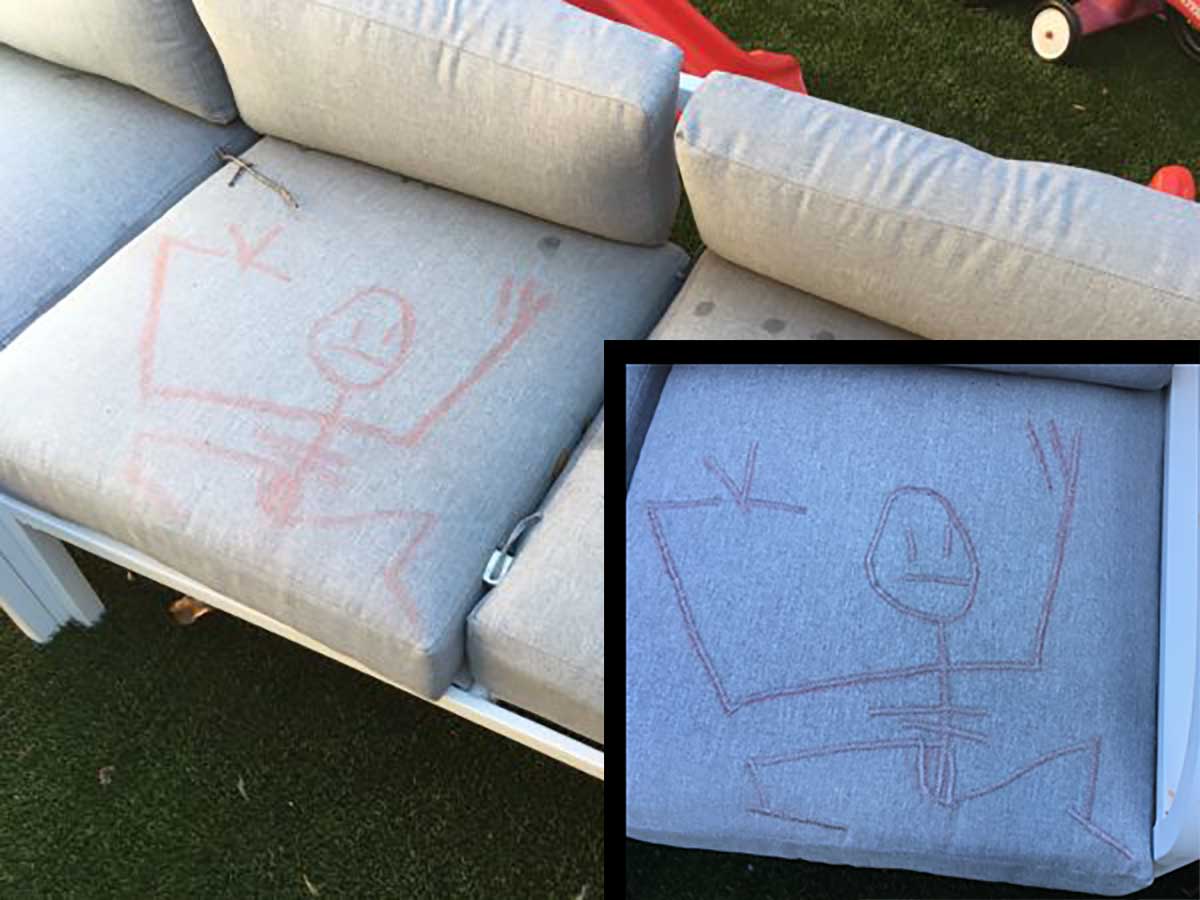 Austin Kleon, author of Steal Like an Artist, reported that his young son drew stick figures on some couch cushions. His wife cleverly dealt with the issue by embroidering the marker art.

It reminds me of the Oblique Strategy: “Honor thy error as a hidden intention.”

Or Bob Ross: “We don’t make mistakes, we have happy accidents.”

Messy: a celebration of improvisation and disorder as the keys to creativity, play, and work

Tim Harford’s Messy: The Power of Disorder to Transform Our Lives plays to Harford’s prodigious strengths: the ability to tell engrossing human stories, and the ability to use those stories to convey complex, statistical ideas that make your life better.