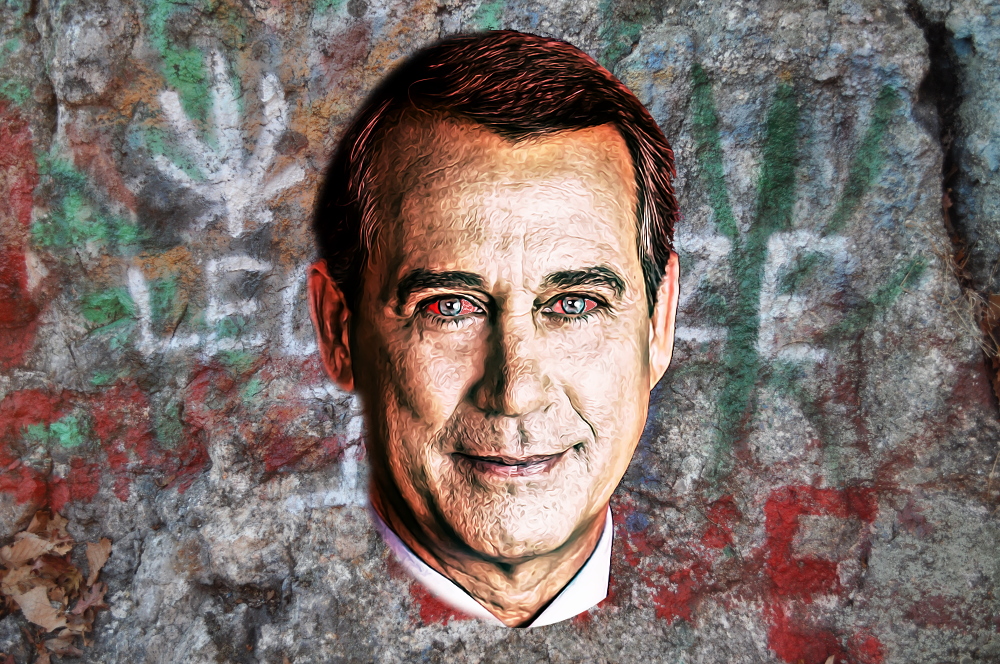 When John Boehner was Speaker of the House, he described himself as "unalterably opposed" to marijuana legalization, a posture that contributed to the criminalization, imprisonment and ruination of millions of Americans.

Now Boehner has joined the advisory board of Acreage Holdings, one of the major players in Big Weed, growing, processing and distributing marijuana in 11 states.

Boehner says he changed his mind about destroying the lives of marijuana users when one of his friends used marijuana to treat his back pain.

“Over the last 10 or 15 years, the American people’s attitudes have changed dramatically,” he said in an interview. “I find myself in that same position..."