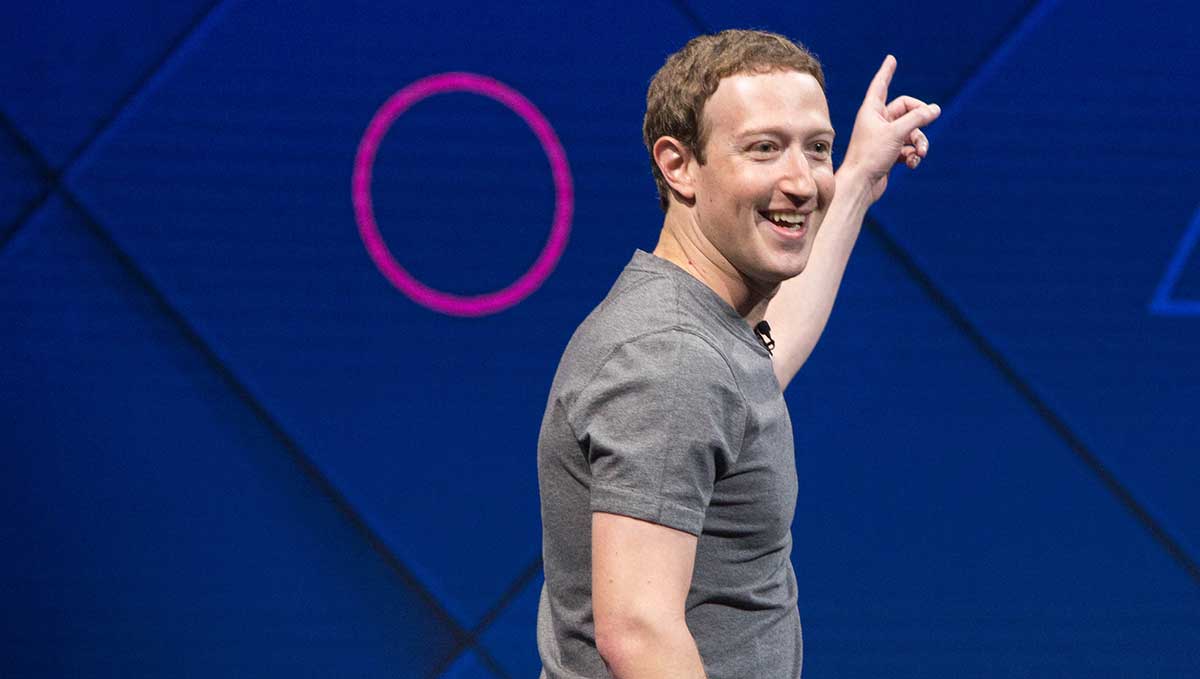 It's expensive to be one of the most well-recognized billionaires on the planet. Facebook's regulatory filing for the Securities and Exchange Commission revealed that CEO Mark Zuckerberg's security expenses for 2017 were $7.3 million. In 2016 they were $4.9 million.

Among the expenses are the purchase, installation, and maintenance for Zuckerberg’s personal residences, which include properties in San Francisco and Palo Alto. It also includes his personal usage of private aircraft. Security expenses accounted for 83% of Zuckerberg’s overall compensation package in 2017, which rose by over 50%. However, his base salary still remains at $1.

Zuckerberg's net worth is $66 billion, so $7.3 million represents 0.01% of his net worth. If a person worth $1 million had a proportional security package, it would amount to $111.