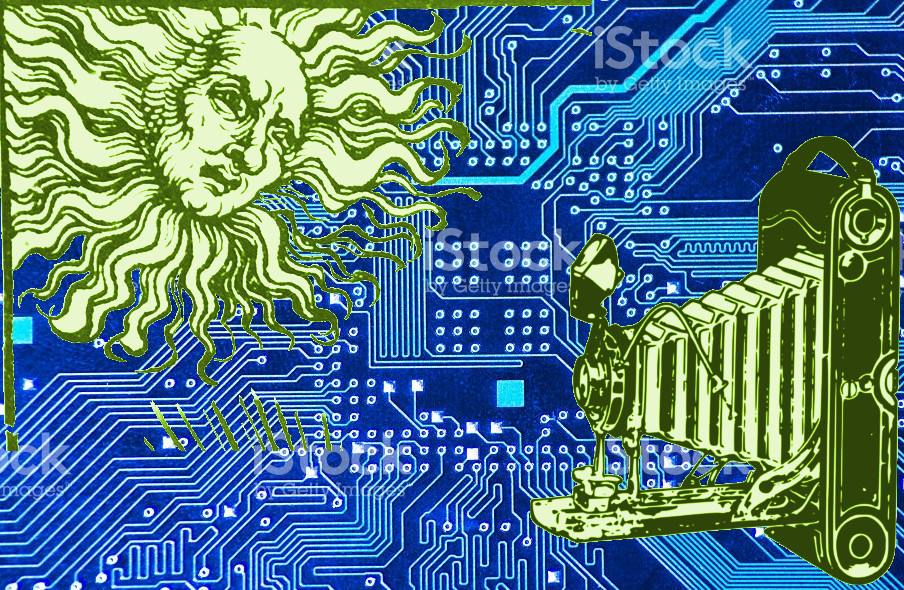 The combination means that cameras could be self-powering: wherever there is available light for a photo, there will also be available light for the power to take it. On a sunny day, he first iteration can shoot 15 exposures per second powered by the same light that's used to capture the image.

Moore reported that the resulting chip, "with its 5 micrometer-wide pixels, was capable of the highest power harvesting density (998 picowatts per lux per square millimeter) of any energy harvesting image sensor yet."

Nonetheless, the researchers at this stage, were only concerned with getting a proof-of-concept chip. They did not optimize the power consumption of the sensor itself, said Park, in the IEEE Spectrum report.

What is needed to reach a stage where it could be called something like a spy camera? Coldewey spelled out what it needs. He said requirements go beyond just an imaging component. He said "a storage and transmission medium are necessary for any camera to be useful. But microscopic versions of those are also in development, so putting them together is just a matter of time and effort."

This imaging sensor is powered by sunlight [Nancy Owano/Tech Xplore]