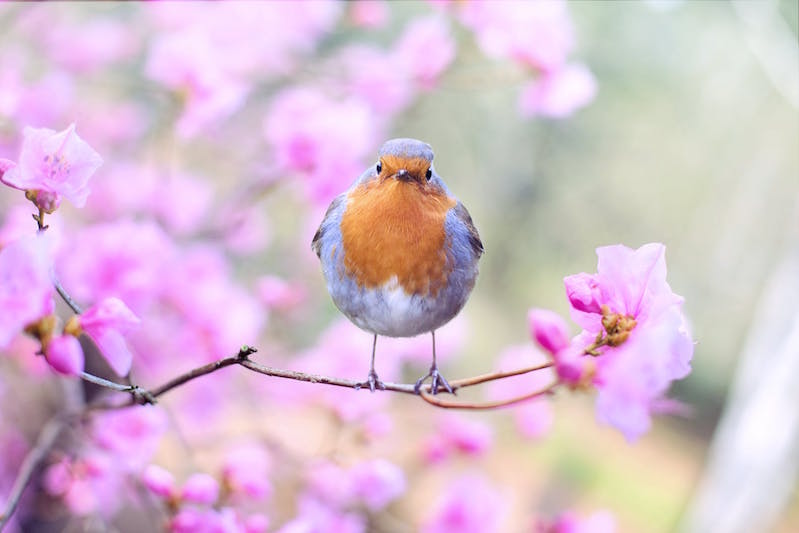 It's long been known that birds possess magnetoreception, or ability to sense earth's magnetic fields. Now researchers are narrowing down a specific eye protein called Cry4 that appears to allow birds to sense magnetic waves in the presence of blue light.

The light-dependent magnetic compass of birds provides orientation information about the spatial alignment of the geomagnetic field. It is proposed to be located in the avian retina, and be mediated by a light-induced, biochemical radical-pair mechanism involving cryptochromes as putative receptor molecules. At the same time, cryptochromes are known for their role in the negative feedback loop in the circadian clock. We measured gene expression of Cry1, Cry2 and Cry4 in the retina, muscle and brain of zebra finches over the circadian day to assess whether they showed any circadian rhythmicity.

Cry4 was the only one that did not have a circadian rhythm in the finches. Other researchers published similar findings with robins.