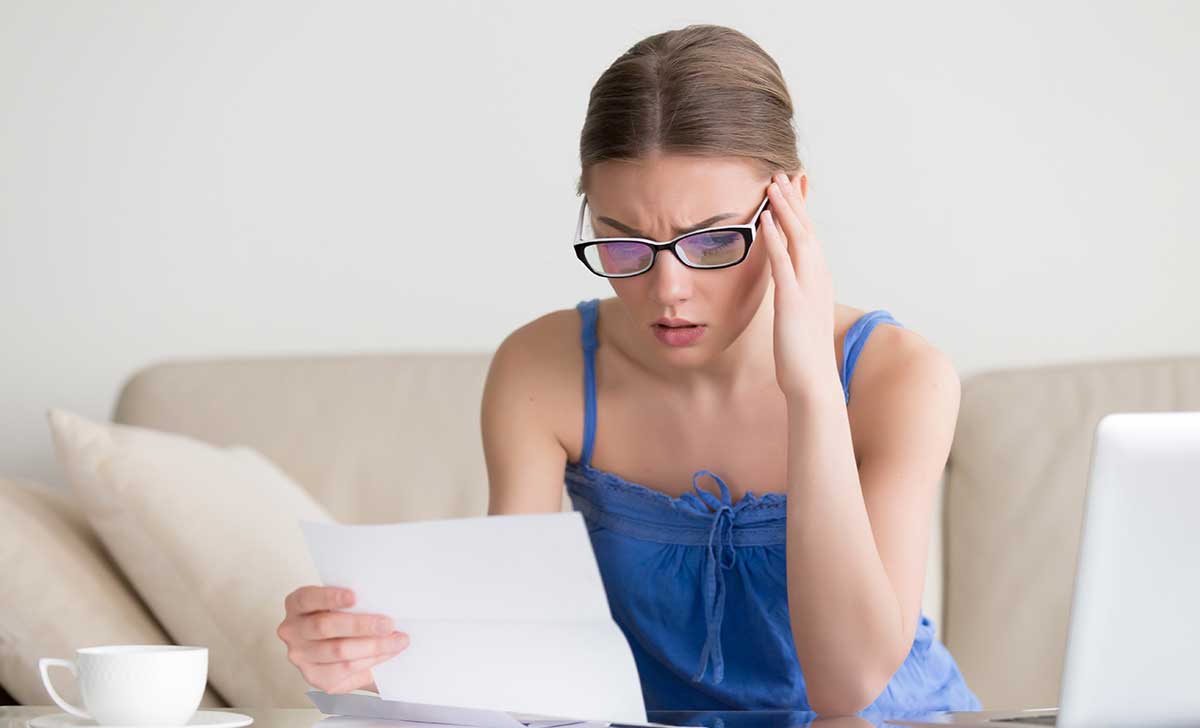 In 2016 Jessica Pell fainted and cut her ear when she fell. She went to Hoboken University Medical Center, where was given an ice pack and a bandage. That was the extent of her treatment. She did not get a diagnosis. Her bill was $5,751.

Pell left the ER when she discovered the plastic surgeon who would see her was out of network for her insurance. She decided to go to an in-network facility instead. She thought this was a smart way to avoid the costly fees that came with seeing a provider that wasn’t included in her health plan.

“I decided to decline treatment because I can’t really afford any surprise bills right now,” she said. “The bill I’d probably incur would not be worth saving my ear, which was sad but a choice I had to make.”

Pell’s health insurance plan paid the hospital $862, what it deemed a “reasonable and appropriate” fee for the services the hospital paid. That left Pell with a $4,989 bill that she received on February 28.

“There was no way for me to have avoided this bill, to have known what I would have been charged,” Pell says.

In other words, if you get injured in the United States and don't have the kind of taxpayer-funded medical insurance that members of Congress have, you are screwed.

Trump is an excellent businessman and the Republicans are really good with money: if you doubt it, just take a gander at the Urban Institute's report on the costs and effects of Trumpcare: the US government will spend $33 billion more as a result of GOP policies, and cover 8.9 million fewer Americans, and those […]