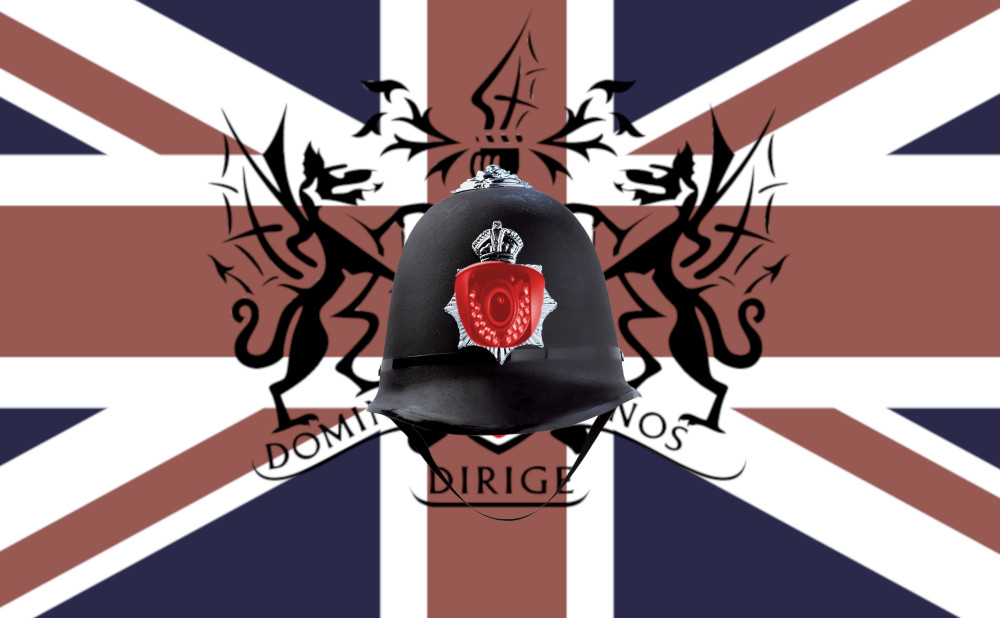 The London Metropolitan Police use a facial recognition system whose alerts have a 98% false positive rate; people falsely identified by the system are stopped, questioned and treated with suspicion.

The UK has a biometrics commissioner, Professor Paul Wiles, who laments the lack of any regulation of this technology, calling it "urgently needed"; these regulations are long promised, incredibly overdue, and the Home Office admits that they're likely to be delayed beyond their revised June publication date.

The Met say that they don't "arrest" people who are erroneously identified by the system. Rather, they "detain" them by refusing to allow them to leave and subjecting them to searches, etc.

Incredibly, the Met's system is even worse than the South Wales Police's facial recognition system, which has a comparatively impressive 92% failure rate.

The Metropolitan Police’s system has produced 104 alerts of which only two were later confirmed to be positive matches, a freedom of information request showed. In its response the force said it did not consider the inaccurate matches “false positives” because alerts were checked a second time after they occurred.

Facial recognition technology scans people in a video feed and compares their images to pictures stored in a reference library or watch list. It has been used at large events like the Notting Hill Carnival and a Six Nations Rugby match.