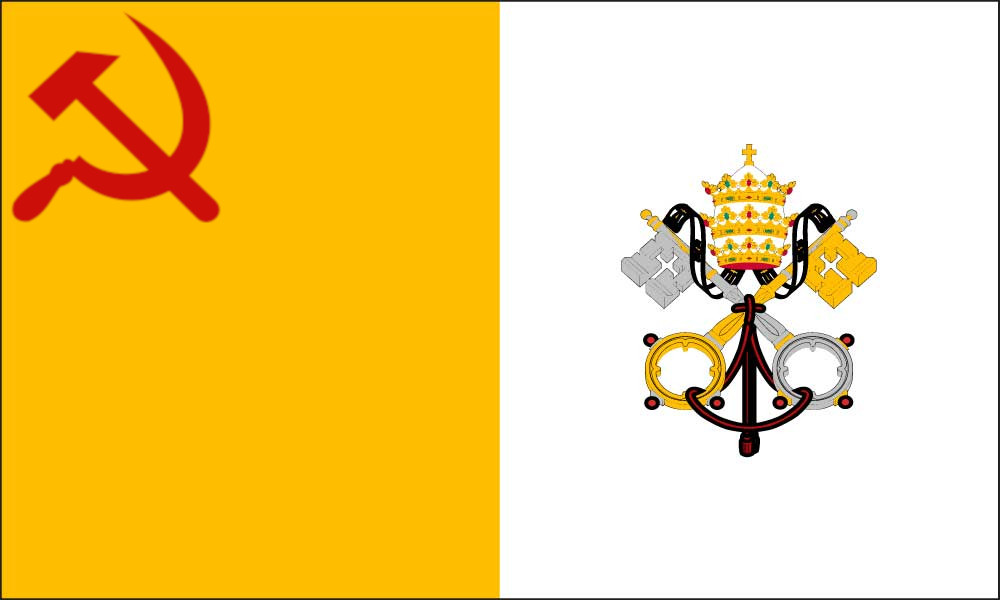 The Vatican has published “‘Oeconomicae et pecuniariae quaestiones’. Considerations for an ethical discernment regarding some aspects of the present economic-financial system” of the Congregation for the Doctrine of the Faith and the Dicastery for Promoting Integral Human Development, 17.05.2018, a lengthy report on the wickedness of Wall Street, in which the finance industry is condemned in the strongest and most specific terms, accused of creating an "amoral culture" dedicated to the "profit of the strongest" instead of the "authentic good."

The report delves into every type of financial instrument and product and condemns it for its specific evils, from the high APRs assessed on credit card debt ("recognized by human conscience as iniquitous and by the economic system as contrary to its good functioning") to the casino-like market for Credit Default Swaps ("in which persons start to nurture interests for the ruin of other economic entities, and can even resolve themselves to do so").

The Vatican even uses the O-word: "It is also obvious today that the freedom enjoyed by the economic stakeholders...[creates] forms of oligarchy and in the end undermine the very efficiency of the economic system.”

“The complexity of numerous financial products currently renders such asymmetry an inherent element of the system itself and puts the buyers in a position inferior to those who commercialize these products — a situation that from several aspects leads to the surmounting of the traditional principle of caveat emptor. This principle, on the basis of which the responsibility to assess the quality of the good acquired should rest above all with the buyer, in fact presupposes a parity in the capacity to safeguard the proper interests of the contractors. This actually does not exist in many cases both from the evident hierarchical relationship that comes to be established in certain types of contracts (for example, between the lender and the borrower) as well as in the complex structuring of numerous financial instruments.

“Money in itself is a good instrument, as are many other things at the disposal of the human person and is a means to order one’s freedom and to expand one’s possibilities. Nevertheless, the means can easily turn against the person. Likewise, the financial dimension of the business world, focusing business on the access of money through the gateway of the world of stock exchange, is as such something positive. Such a phenomenon, however, today risks accentuating bad financial practices concentrated primarily on speculative transactions of virtual wealth, as well as negotiations of high frequency trading, where the parties accumulate for themselves an excessive quantity of capital and remove the capital from circulation within the real economy.”

“‘Oeconomicae et pecuniariae quaestiones’. Considerations for an ethical discernment regarding some aspects of the present economic-financial system” of the Congregation for the Doctrine of the Faith and the Dicastery for Promoting Integral Human Development, 17.05.2018 [Luis F. Ladaria, S.I., Peter Card. Turkson, Giacomo Morandi and Bruno Marie Duffé/The Vatican]