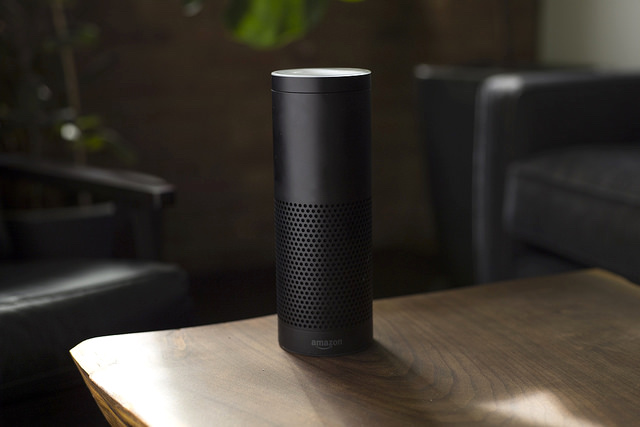 A couple in Portland is accusing Alexa of doing exactly what many people have feared she might do. They say she listened in on a conversation and sent it to a random contact of theirs – one of her husband's employees.

The woman, whose name is Danielle but whose last name hasn't been disclosed, says that two weeks ago she got a call from her husband's employee, who said, "Unplug your Alexa devices right now. You're being hacked."

According to KIRO-7 in Seattle:

"We unplugged all of them and he proceeded to tell us that he had received audio files of recordings from inside our house," she said. "At first, my husband was, like, 'no you didn't!' And the (recipient of the message) said 'You sat there talking about hardwood floors.' And we said, 'oh gosh, you really did hear us.'"

Danielle listened to the conversation when it was sent back to her, and she couldn't believe someone 176 miles away heard it too.

"I felt invaded," she said. "A total privacy invasion. Immediately I said, 'I'm never plugging that device in again, because I can't trust it.'"

When KIRO-7 questioned Amazon, they responded with this: “Amazon takes privacy very seriously. We investigated what happened and determined this was an extremely rare occurrence. We are taking steps to avoid this from happening in the future."

alexa / spies amongst us

My colleague Jon Chase has a great new piece up on Wirecutter detailing some of the delightful ways he’s found to lean into his Dad Joke-ness and use Alexa to screw with his kids: I happen to be content with the number of times I’ve heard the song “Baby Shark,” and I feel no need […]