70+ internet pioneers to the EU: you are transforming the internet into a "tool for automated surveillance and control" SHARE THIS! 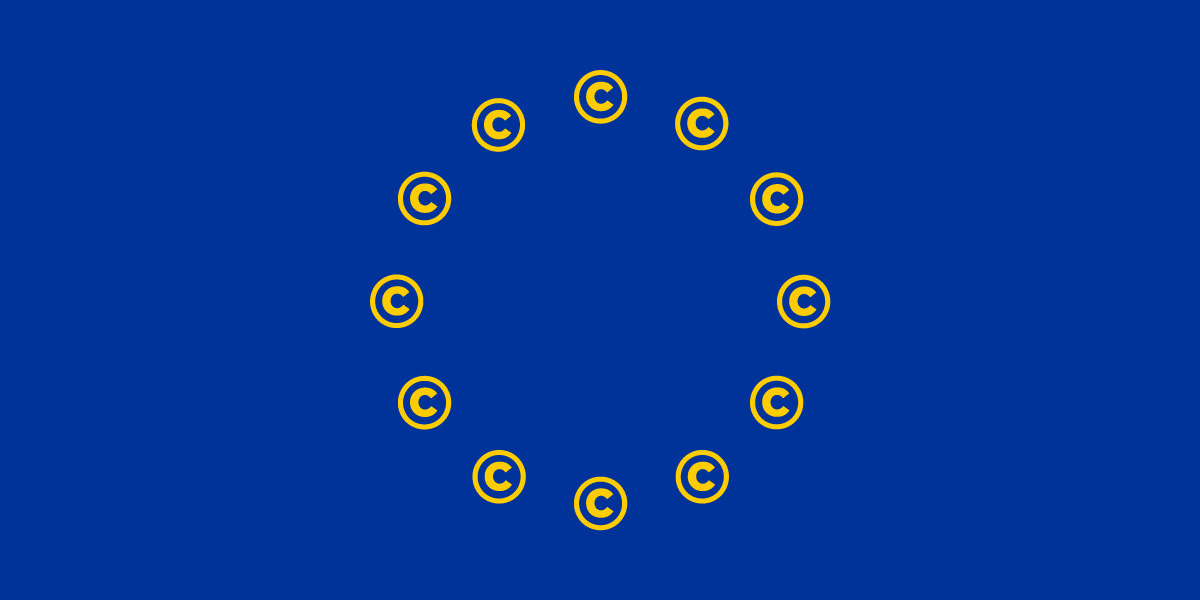 In one week, an EU committee will vote on a pair of extreme copyright proposals that will ban linking to news articles without permission, and force internet platforms to spy on all the pictures, text, video, audio and code their users post, sending it to AIs designed to catch copyright infringement and automatically censor anything that might violate copyright.

This is literally the worst internet proposal I've seen outside of China/North Korea/Iran, and if the committee votes in favour of it, the European Parliament is extremely likely to pass it into the law of 28 countries.

A group of more than 70 "internet luminaries" -- from TCP co-inventor Vint Cerf and web inventor Tim Berners-Lee to Bruce Schneier to Apache creator Brian Behlendorf to Wikipedia founder Jimmy Wales to Mozilla chairman Mitchell Baker and many more -- have signed an open letter to the President of the European Parliament, warning that the proposal "takes an unprecedented step towards the transformation of the Internet from an open platform for sharing and innovation, into a tool for the automated surveillance and control of its users."

If you're a European, you have one week to contact your MEP!

In particular, far from only affecting large American Internet platforms (who can well afford the costs of compliance), the burden of Article 13 will fall most heavily on their competitors, including European startups and SMEs. The cost of putting in place the necessary automatic filtering technologies will be expensive and burdensome, and yet those technologies have still not developed to a point where their reliability can be guaranteed.Indeed, if Article 13 had been in place when Internet’s core protocols and applications were developed, it is unlikely that it would exist today as we know it.

The impact of Article 13 would also fall heavily on ordinary users of Internet platforms—not only those who upload music or video (frequently in reliance upon copyright limitations and exceptions, that Article 13 ignores), but even those who contribute photos, text, or computer code to open collaboration platforms such as Wikipedia and GitHub.