Ranking the most influential computer security papers ever published 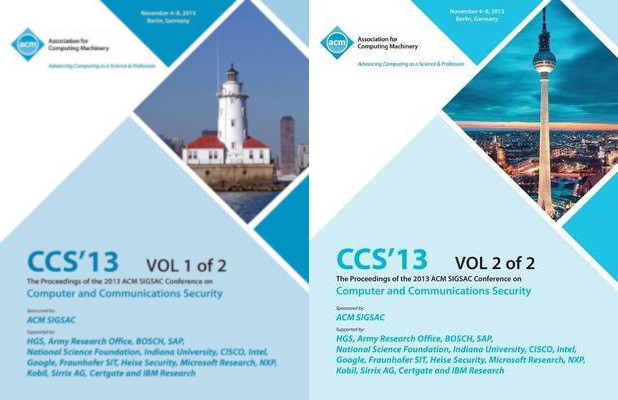 Konrad Rieck has data-mined the nine top security conferences, compiling a decade-by-decade list of the papers most often cited in the presentations delivered at these events: top of the pile is Random Oracles are Practical: A Paradigm for Designing Efficient Protocols (Sci-Hub mirror), from the 1993 ACM Conference on Computer and Communications Security. Rieck has also produced a "normalised" ranking that tries to offset the seniority effect, whereby older papers collect more citations. (via Four Short Links)