Employees who practice mindfulness meditation are less motivated, having realized the futility of their jobs 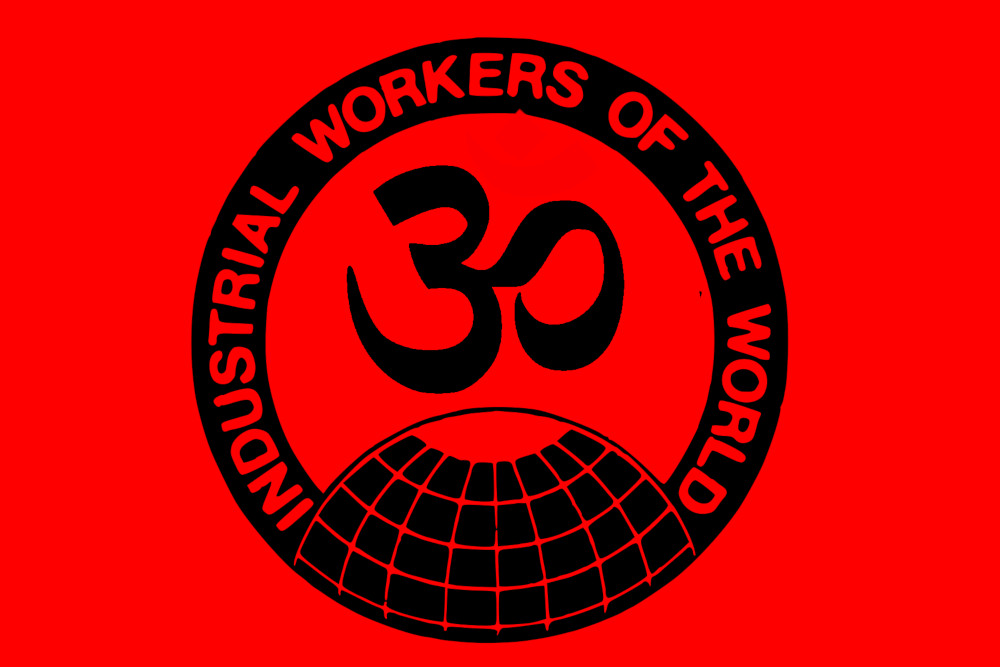 In the NYT, a pair of behavioral scientists describe a forthcoming Organizational Behavior and Human Decision Processes article (Sci-Hub mirror) that studied the effect of mindfulness meditation (a trendy workplace moral-booster) on workers' motivation and performance.

Turns out that people who meditate are less motivated: "Meditation was correlated with reduced thoughts about the future and greater feelings of calm and serenity -- states seemingly not conducive to wanting to tackle a work project."

People who had meditated were more focused, but they didn't perform better than their less calm, more anxious colleagues, because "their lower levels of motivation...seemed to cancel out that benefit.

During the heyday of psychedelics, the prevailing conspiracy theory explaining the criminalization of "mind-expanding" substances was that the boss class realized that people who could perceive greater truths would be unshackled from meaningless materialism and the need to work to attain status goods. Whether or not that was why regulators acted to ban psychedelic substances (an act that former UK Drugs Czar David Nutt called "the worst case of scientific censorship since the Catholic Church banned the works of Copernicus and Galileo"), there certainly seems to be a correlation between discomfort and anxiety and your willingness to work hard for someone else's enterprise.

Management theorists and organizational leaders often think about motivation in terms of financial incentives. So as part of our research, we studied whether offering a financial bonus for outstanding performance would overcome the demotivating effect of mindfulness: It did not. While the promise of material rewards will always be a useful tool for motivating employees, it is no substitute for internal motivation.

Mindfulness might be unhelpful for dealing with difficult assignments at work, but it may be exactly what is called for in other contexts. There is no denying that mindfulness can be beneficial, bringing about calm and acceptance. Once you’ve reached a peak level of acceptance, however, you’re not going to be motivated to work harder.