Facebook as stalker ex: When you stop logging in, it incessantly, desperately emails you to lure you back 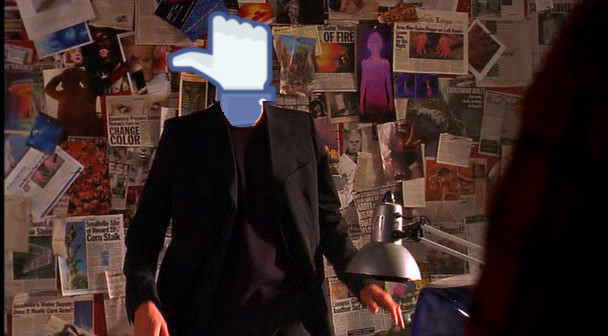 After switching computers and phones, Henry Grabar tried not logging into Facebook for nine days; the company's systems noticed and embarked on a relentless campaign of email harassment, automatically emailing him with algorithmically created enticements that were supposed to make him so curious about what all his "friends" were getting up to that he logged back in.

It was easily the longest amount of time I had logged out of Facebook since I joined in 2006, and the team in Menlo Park did not let me forget it. The network sent me a series of bewildering emails—17 messages in nine days—to tell me exactly what I was missing. In the process, Facebook made a better argument for its own irrelevance than I ever could.